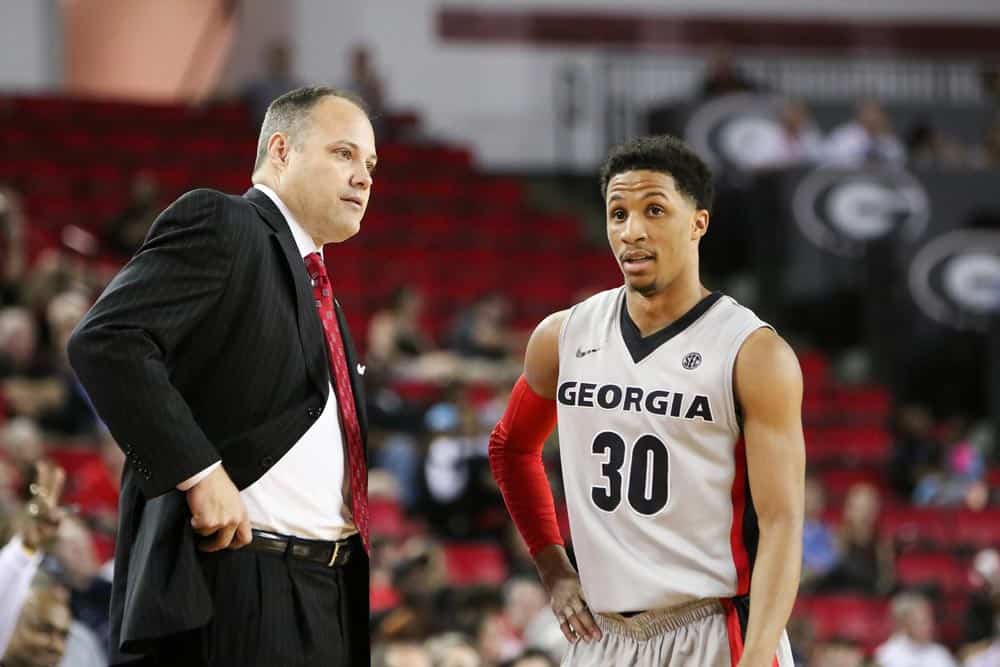 Georgia has added another non-conference opponent to the loaded 2016-2017 slate. Gardner-Webb will make a trip to Athens to face off with Georgia.

According to AJC’s DawgNation, athletic director Greg McGarity has agreed with Big South power Gardner-Webb to play at Stegeman Coliseum on November 25th. Georgia will pay $900,000 to it’s future opponent for the visit.

The Runnin’ Bulldogs finished with a 16-17 overall record, and 10-8 within their conference last season.

Georgia has experience against opponents from the Big South, as Winthrop and High Point made a trip to Athens last season. Georgia also has history against Gardner-Webb, beating them 58-49 in 2013.

The latest addition adds to a non-conference slate which includes: at Clemson on November 11th in the season opener, the CBE Hall of Fame Classic on November 21-22 which draws the potential opponents of UAB, George Washington and Kansas, Georgia Tech on December 20th, and Oakland on December 23rd.

While Georgia definitely looks to be tested early on, they have definitely put themselves at the top of the ranks in terms of non-conference strength of schedule.