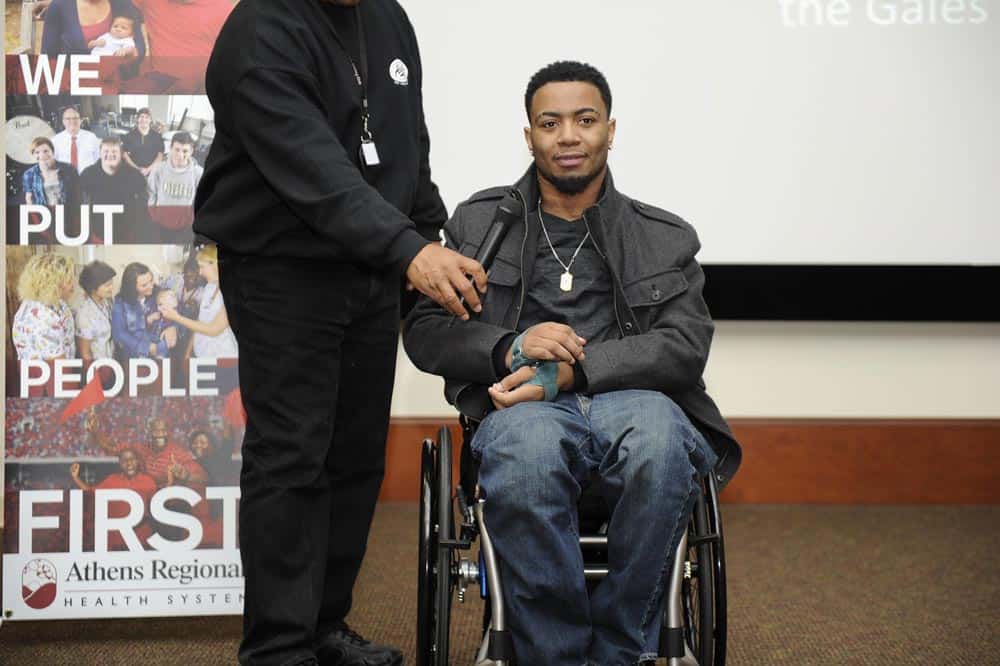 It’s been a long and strenuous battle for Devon Gales to walk when he was deemed paralyzed after the devastating spinal injury in 2015. His relentless efforts are definitely paying off, and he’s one step closer to his goal.

Back home in Baton Rouge, Gales has been working with the training staff at Southern University as exercise and therapy programs have been implemented.

On Tuesday, a video was posted by the family of Gales gaining sensation and moving his legs on his own for the first time since the injury. The video has now gone viral, as the Baton Rouge CBS affiliate broadcasted the video shortly after it was posted.

In February, SicEmDawgs.com did an interview with Gales in Athens prior to his first arrival back home. He boldly stated, “I will walk.” Gales, as an adopted Georgia Bulldog, his vast fan base definitely believes he can get the job done.