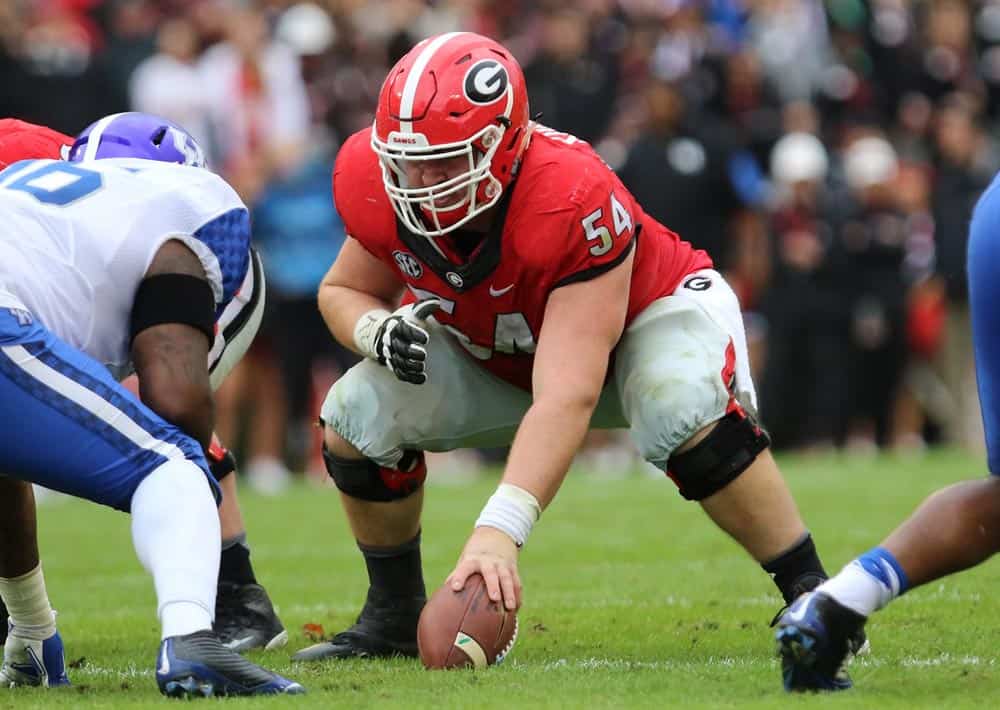 Kublanow is one of 57 centers named to the Rimington list and one of eight players from the Southeastern Conference included.

Brandon Kublanow (6-3, 282) is a native of Marietta, Georgia. Last season, he started all 13 games and was named to the Associated Press All-SEC Second Team.