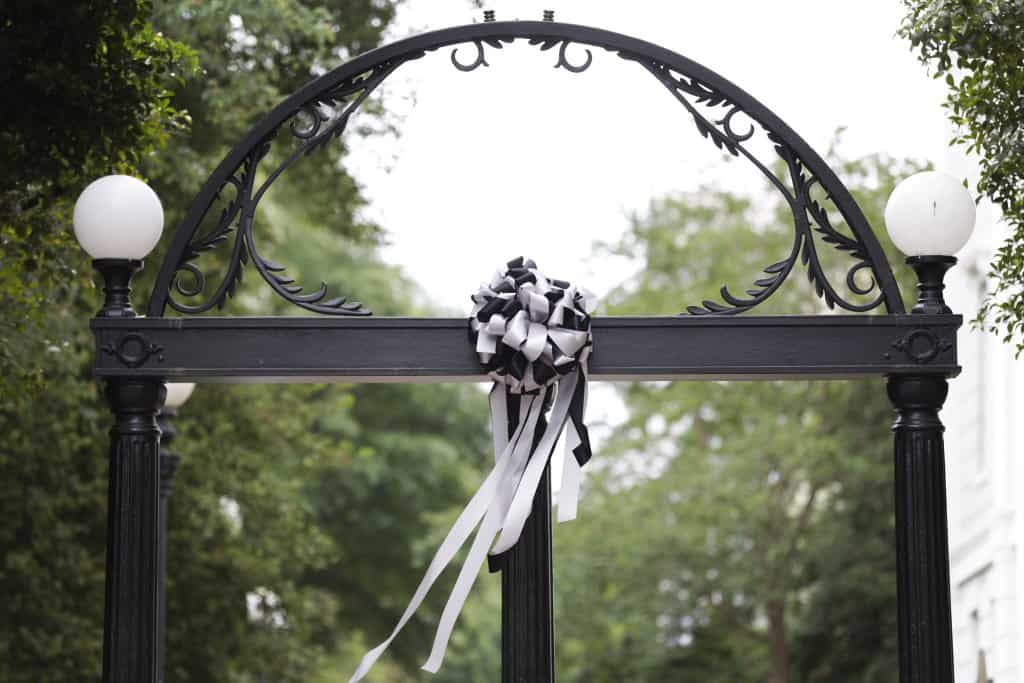 On Wednesday night, the Athens community began to mourn and overcome an adverse time as four University of Georgia students were killed in a car accident in nearby Oconee County.

The four passengers: Kayla Canedo, Brittany Feldman, Christina Semeria and Halle Scott were all identified as deceased by the Georgia Department of Public Safety. The driver, Agnes Kim, is currently undergoing treatment, listed as being in critical condition at Athens Regional Medical Center.

This event, being a first for the university to experience of such magnitude in recent times, has drawn a great deal of support and attention. University of Georgia president Jere Morehead issued a statement this morning.

“We are deeply saddened to learn of the heartbreaking and tragic loss of four students and critical injuries to another student in a terrible car accident last night outside of Athens,” Morehead said. “We extend our deepest condolences to the families and friends of our students who were victims. We ask that you keep these students and their family and friends in your thoughts and prayers.”

In addition to Morehead’s statement, other reactions have also been publicized on Twitter, as the hashtag #PrayForUGA is currently a trending topic on Twitter. Past and current Georgia athletes and recruits have voiced their condolences.

I send my condolences to the families affected by the accident. #PrayForUGA

My prayers and condolences going out to the family and friends of the 4 girls killed in the car accident. #PrayForUGA ❤️❤️❤️

Sports teams outside the Athens community also offer their condolences, as the Atlanta Braves voice out:

Our thoughts and prayers are with all affected by last night's accident involving UGA students.

Hasn't started yet but a crowd is gathering for the memorial. #prayforuga pic.twitter.com/WksJpu56ga