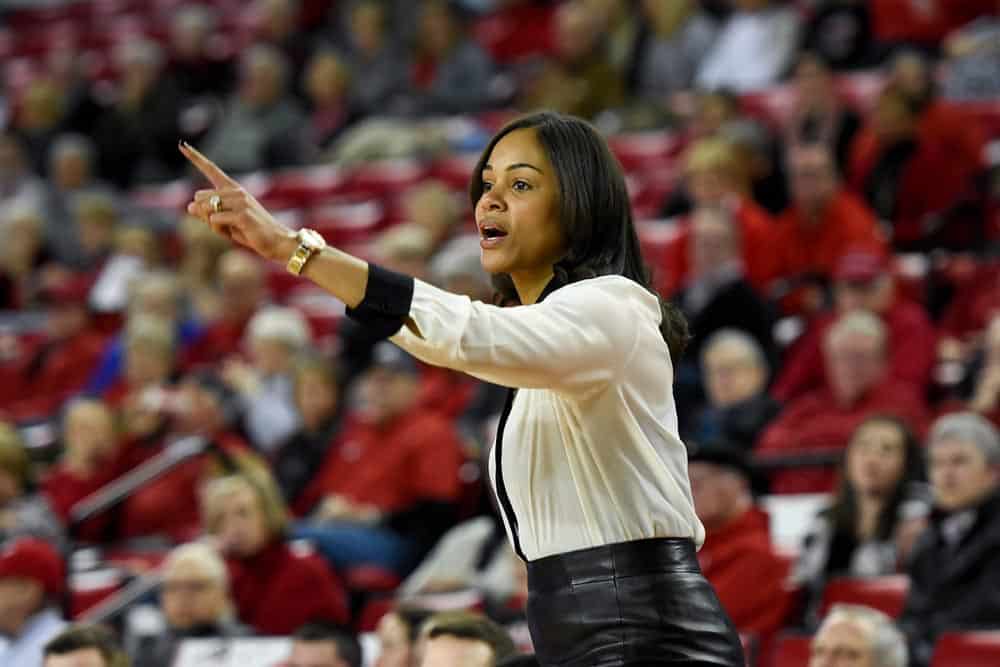 Less than 24 hours after Mark Fox and the men’s basketball team discovered they would be playing in the NIT, first year coach Joni Taylor’s women’s basketball squad is nearly guaranteed a better postseason fate.

The Lady Bulldogs finished with a 21-9 record overall and 9-8 in the SEC. Along with an impressive record, Georgia claimed quality victories over Missouri, Florida, Mississippi State, and Seton Hall, who were all ranked in the AP Top 25 poll.

Georgia finished their campaign earlier than anticipated, losing to 11th seed Vanderbilt 54-49 in the second round of the SEC Women’s Tournament. The Bulldogs have lost leading scorer Shacobia Barbee to a leg injury for the remainder of the season, and key guard Tiaria Griffin sustained a back injury in the third quarter of the SEC Tournament loss. Those injuries played a role in their early exit, but Griffin is expected to play in Georgia’s NCAA Tournament opener.

ESPN bracketologist Charlie Creme currently has Georgia slated as a 10-seed, facing the Washington Huskies in the Maryland regional in College Park. Creme had Georgia as high as a five seed after they had defeated nationally ranked Florida a few weeks ago. However, their projected seed took a free fall after losses to Tennessee and Vanderbilt, and the previously mentioned injuries had to play a role in those defeats.

The tournament berth will cap off a successful first campaign for head coach Joni Taylor, picking the success right back up from where Georgia legend Andy Landers left it before his retirement.

The NCAA Women’s Selection Show will air at 7pm ET on ESPN, where the SEC is projected to have nine teams in the tournament field.