Georgia looks to make conference tournament run as No. 6 seed

Georgia looks to make conference tournament run as No. 6 seed 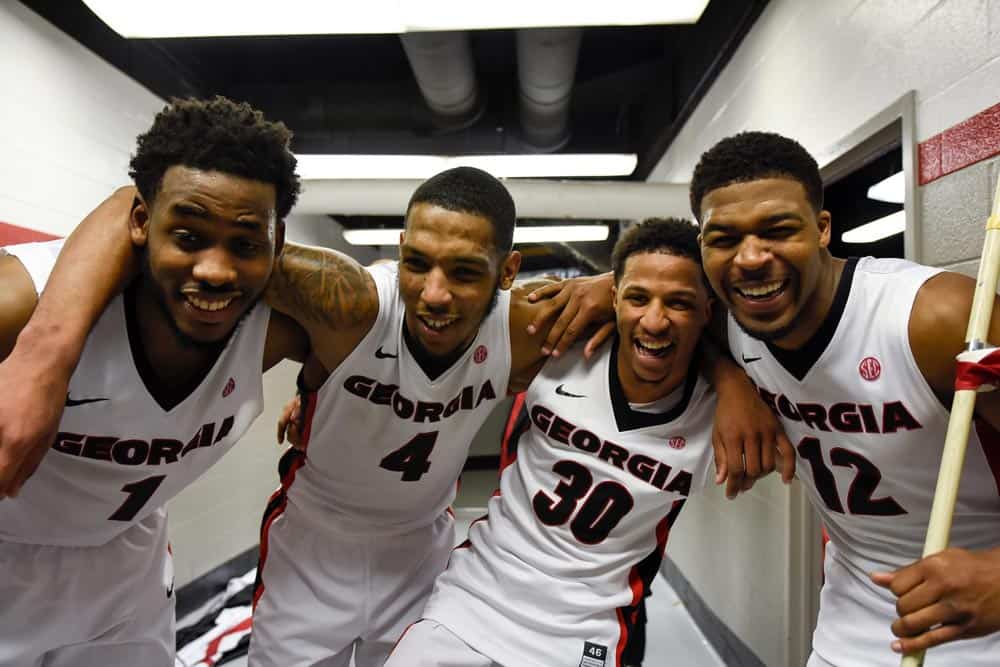 Georgia finished up regular season play on Saturday with a 70-63 victory over Alabama, and their path for conference postseason play has been determined.

If Georgia is to defeat Mississippi State in the second round matchup, the remainder of their path includes a third matchup with 3-seed South Carolina. After that point, the dominoes will have to fall for Georgia and other SEC teams to see if and against whom the Dawgs may square off against in the latter stages of the weekend. A look at the full tournament bracket is below. 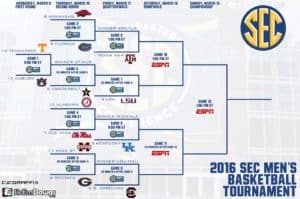 Georgia has won three straight to conclude regular season-play, giving them momentum for a deep tournament run, which would be necessary in order to reach their goal of reaching the NCAA Tournament. Bracketologists have differing opinions, as USA Today’s Shelby Mast and CBS Sports’ Jerry Palm believe Georgia must win the SEC as their at-large hopes have faded. However, ESPN’s Joe Lunardi believes differently and has placed Georgia in his “next four out.”

Regardless, Georgia will more than likely need to reach the SEC Championship game in order to receive an at-large bid. The Bulldogs are set up nicely with a six-seed, however a tough road lies ahead.