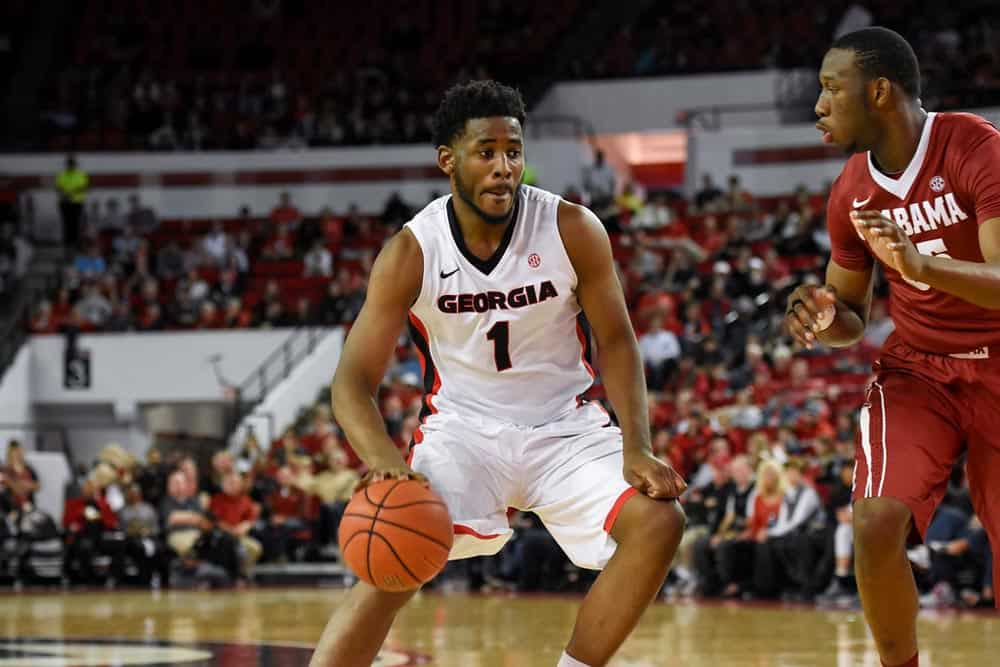 Mid-major conferences starting punching their tickets to the big dance throughout the weekend. For a team in a power conference such as UGA, their hope is that these lower-tier conferences only receive one bid by having their at-large bubble team win their conference championship.

However, that will not be the case as some of those conference leaders have fallen short, and with the team without any at-large hopes receiving an automatic bid, those conferences pose an argument to have two bids in the NCAA Tournament.

Heading into Monday’s play, Georgia would have hoped for Hofstra, Monmouth, and Valparaiso to become the automatic qualifier, and remove themselves from the at-large conversation. That did not occur, however, as UNC-Wilmington, Iona, and the winner of Green Bay/Wright State will claim those automatic bids. With that said, the bubble becomes more crowded, as two of those three teams have a legitimate chance of working their way into the field.

This is seen every season, as mid-major conferences create mayhem for the power conferences by claiming multiple bids. For a team hoping to push their way onto the bubble from the outside, their path just got tougher.

If the Bulldogs hope to make the NCAA Tournament, the reality may be that they must win the SEC Tournament, or their postseason may be spelled “N-I-T” due to a crowded bubble. Here’s a bubble breakdown from Shelby Mast of USA Today and BracketWAG.com, as of March 8th.