Stephen Wrenn to return to lineup for Georgia

Stephen Wrenn to return to lineup for Georgia 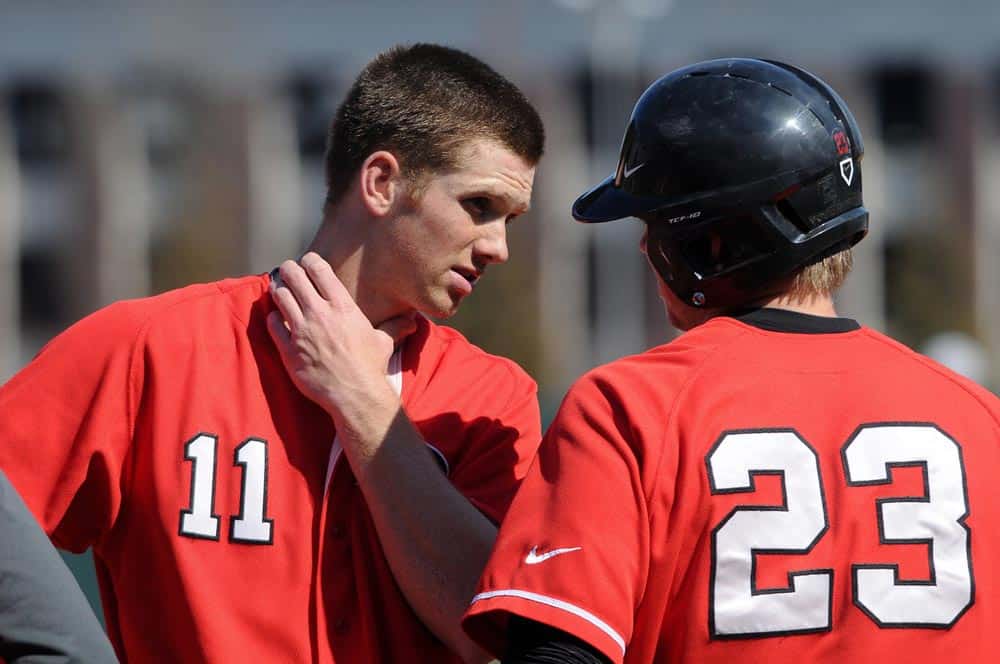 Georgia looked very impressive throughout their opening series against Georgia Southern, and now things will only begin to improve as star center fielder Stephen Wrenn is slated to return to the lineup.

Wrenn, who had sustained an undisclosed injury in a preseason scrimmage, was sidelined by head coach Scott Stricklin in the opening series. There were many believed that Wrenn wouldn’t be able to play until this weekend’s Bulldog Invitational in Athens this weekend. However, those tables have turned and Georgia’s star outfielder will be expected to have an instant impact.

Georgia needs the flashy and impactful play style that Wrenn brings to the table. He hit .324 with eight home runs and 28 stolen bases. Those eye-popping statistics greatly display the jubilation of Georgia’s coaching staff knowing Wrenn is headed back into the lineup very early into the season slate, missing minimal action.

Wrenn’s absence opened the door for Georgia’s young talent to show what they’re made of in the opening series. Stricklin had started freshman Logan Moody in the opening series, and despite a solid defensive showing, he seemed to be considerably inconsistent at the plate, hitting .222 (2×9). That was certainly nice to see the freshman have such an opportunity out of the gate, however Wrenn’s leadership and veteran style of play is highly sought after.

Georgia returns to action with a clean bill of health tonight, as they face Mercer at 5 p.m in a radio-only broadcast. Georgia will start junior LHP Connor Jones, as he returns from illness. Mercer will start sophomore Conrad Cornell, making his first start after allowing two runs in a one inning relief appearance on Sunday. The game was originally scheduled for Tuesday afternoon, but was shifted due to weather concerns.