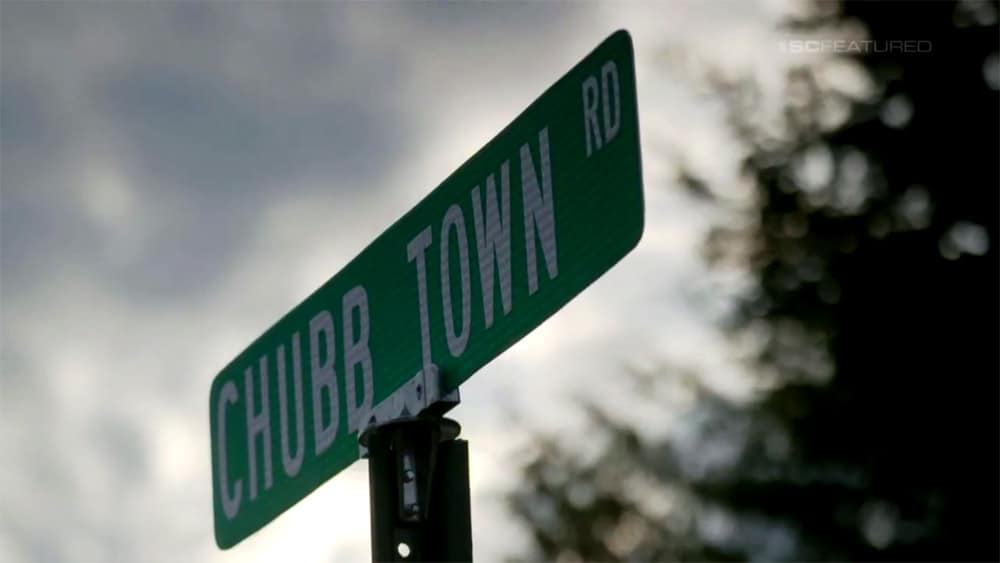 As part of ESPN’s Black History Month observance, the Sunday, Feb. 21, SC Featured will tell the story of Chubbtown, Ga., the home of University of Georgia running back Nick Chubb.

The historic town was formed by his ancestors free black families who settled in the area during the Civil War. The feature, reported by Byron Pitts of ABC News, debuts in the 10 a.m. ET edition of SportsCenter and repeats in subsequent airings throughout the day.

Pitts, who is co-anchor of ABC’s Nightline program, made two trips to Chubbtown during the production of the feature, including the final visit this past weekend when many family members returned for a church service held in part to celebrate Nick.

“One of the main things I love about this story is that it’s as much about family and faith as it is about football,” said Pitts, whose only previous work for ESPN was as a contributor to 2014’s Outside the Lines Special Report: The “N” Word.

“In this age of bravado and cockiness, this is a humble kid who happens to be an honor student and a world-class football player, but who prides himself on being just a country boy from North Georgia,” said Pitts.