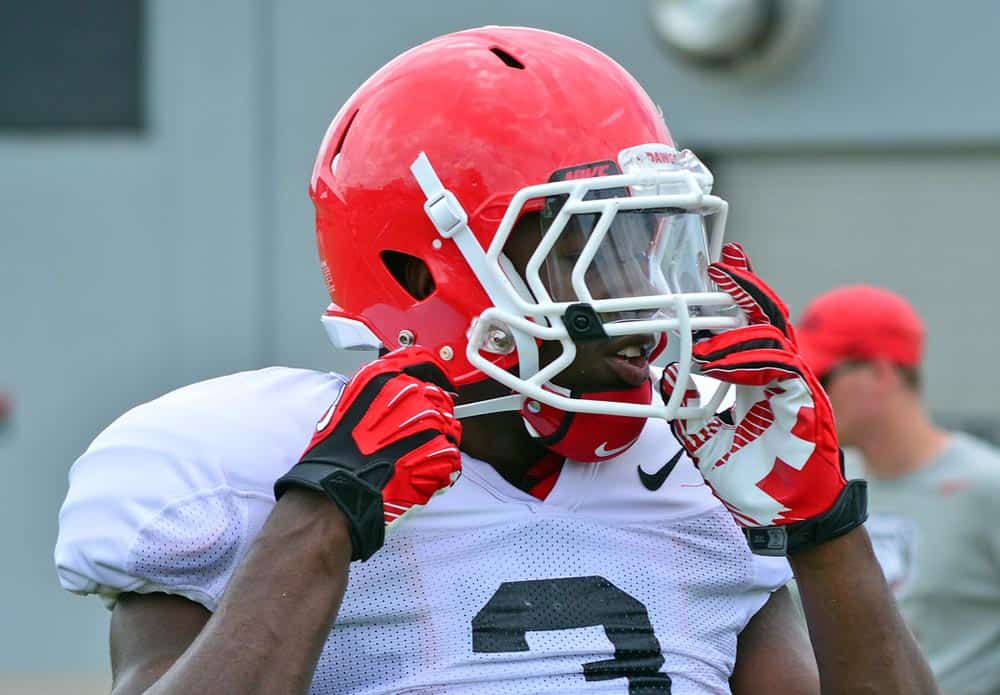 “Roquan had surgery to repair a ligament injury to his left wrist,” said Courson. “He will not participate in spring football practice. A full recovery is anticipated and he expected to fully participate in summer workouts and have no limitations when fall practice begins.”

Playing on special teams and as a backup on defense, Smith played in 12 games last year and finished with 20 tackles, including 1.5 tackles for loss. He was named one of five Newcomers of the Year at the annual team Gala.