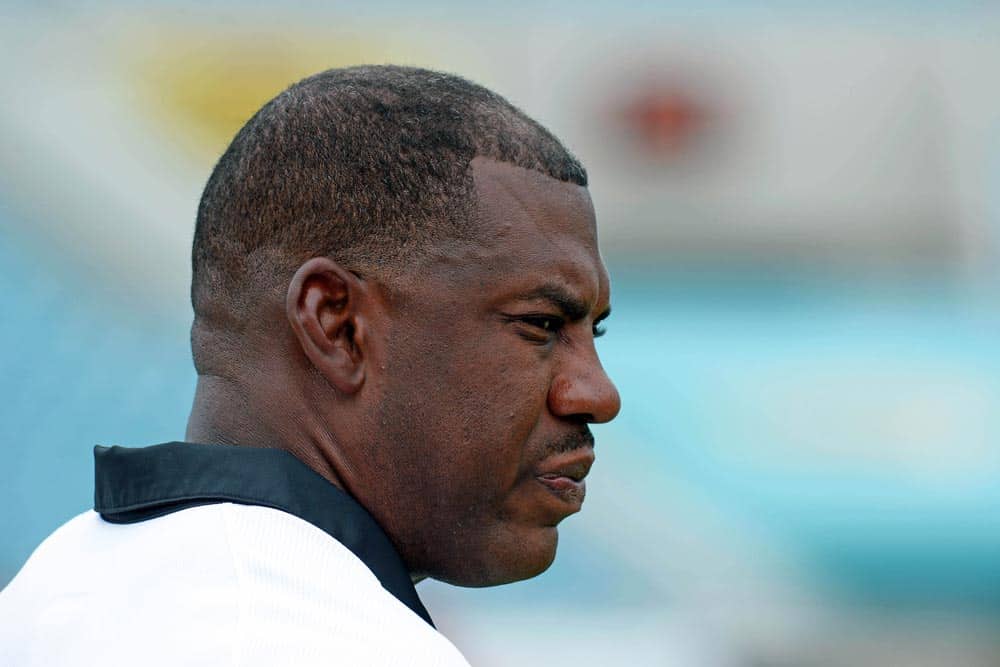 Mel Tucker is likely to be named the new defensive coordinator at UGA, according to reports by UGASports.com and other outlets.

Alabama is playing Clemson in the College Football National Championship on Monday, Jan. 11. That is likely the reason why Kirby Smart has not named a defensive coordinator yet if he (Tucker) is coming from Tuscaloosa.

If Tucker is named, he should be the last on-field hire for Kirby Smart’s new Georgia Bulldogs coaching staff. Here’s a look at the staff as it stands now: