Hoops Preview: Georgia looks to bounce back vs. Tennessee

Hoops Preview: Georgia looks to bounce back vs. Tennessee 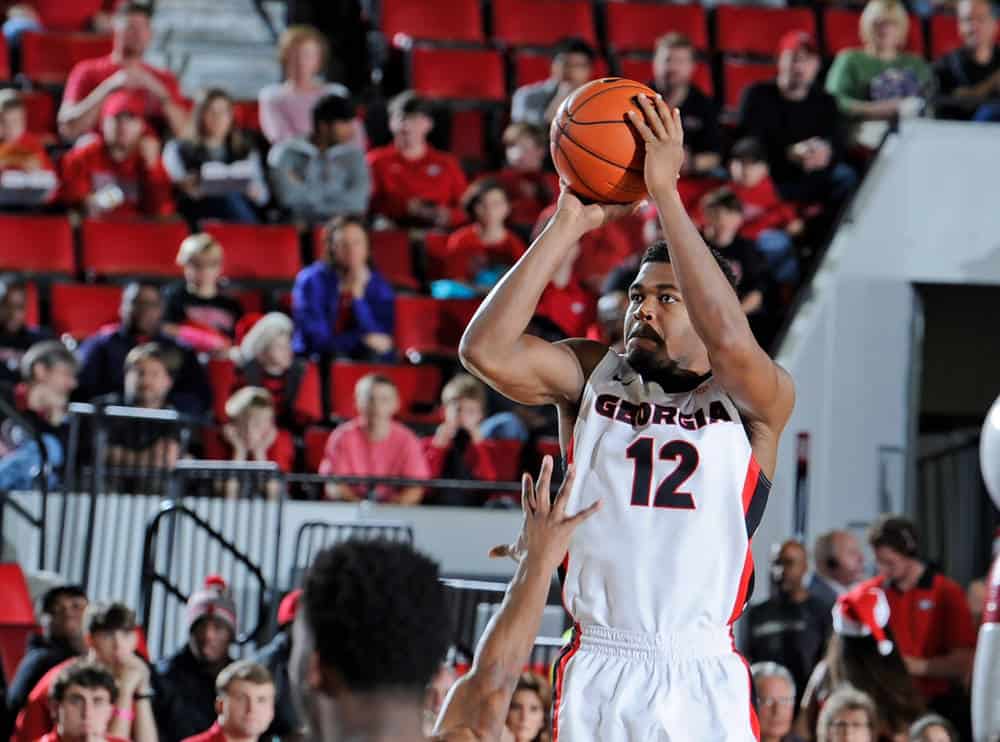 Georgia is coming off an absolute heartbreaking loss against Ole Miss this past Saturday, and must be able to bounce back before they dig themselves into a deeper hole. The only thing standing in their way is the Tennessee Volunteers. This would be a perfect opportunity to do that as Tennessee is currently rebuilding their program, but are always poised to put up a fight as senior guard Kevin Punter won’t let games get far away from them.

Before we get deep into the upcoming game, let’s take a look at where Georgia stands in the postseason discussion as we reach the halfway point of the season.

Coming into play today, Georgia’s RPI ranking currently sits at 69. The average ranking is simply due to the inability to beat teams with high RPI rankings, especially on the road. With games slipping by against Chattanooga, Kansas State and Ole Miss, this puts their tournament résumé in a bit of a stagnant state, and they must act fast in order to put themselves in the heart of the discussion.

In a recent discussion with Shelby Mast from BracketWAG.com and USA Today, he says Georgia has “work to do, with only one top 100 RPI win.” With that said, the Bulldogs next two games against the Vols and the nationally ranked Texas A&M Aggies serve as great opportunities to give themselves a boost in the discussion.

Freshman forward Derek Ogbeide showed us his potential in the loss against Ole Miss as Yante Maten fouled out early. He has definitely gained confidence, and Mark Fox agrees and says he should be expected more playing time. With starter Houston Kessler struggling offensively, we may see Ogbeide crack the starting lineup against the Vols, playing alongside Yante Maten. I’d expect Ogbeide to be a force down low for the rest of the season, as he is into form after the injury. This will be a big boost as Georgia is desperate for big wins.

The key for Georgia is quite evident, they must play a full 40 minutes and finish strong when they have a lead. They have blown two leads this season, and it will need to be halted in order for this team to make a run toward March. The inability to finish games is somewhat due to the inexperience of the team. However, as we reach the halfway point of the season, Georgia’s freshmen should be maturing and figuring out what it takes to be successful at the college level.

Georgia will need to key in on Tennessee guard Kevin Punter, as similarly to Ole Miss guard Stefan Moody, Punter (22.8 PPG) can put up a bulk of points in a short period of time. If he is contained, the Bulldogs should be able to limit the amount of points Tennessee can put up, as the rest of their roster is full of inexperience. However, they do possess some balance as Armani Moore and Robert Hubbs can become an offensive threat at any given time. The Vols give Georgia a great defensive test, as they have many quiet role players to go along with their star.

I look for Georgia to come back to Athens with anger and the desire to win big. The offensive attack should be attacking on all cylinders, and with the students returning this week, Tennessee could be rattled by crowd noise at many different points during the game. The Georgia-Tennessee game tips off Wednesday night at 7pm ET on the SEC Network.