A look ahead for Georgia basketball

A look ahead for Georgia basketball 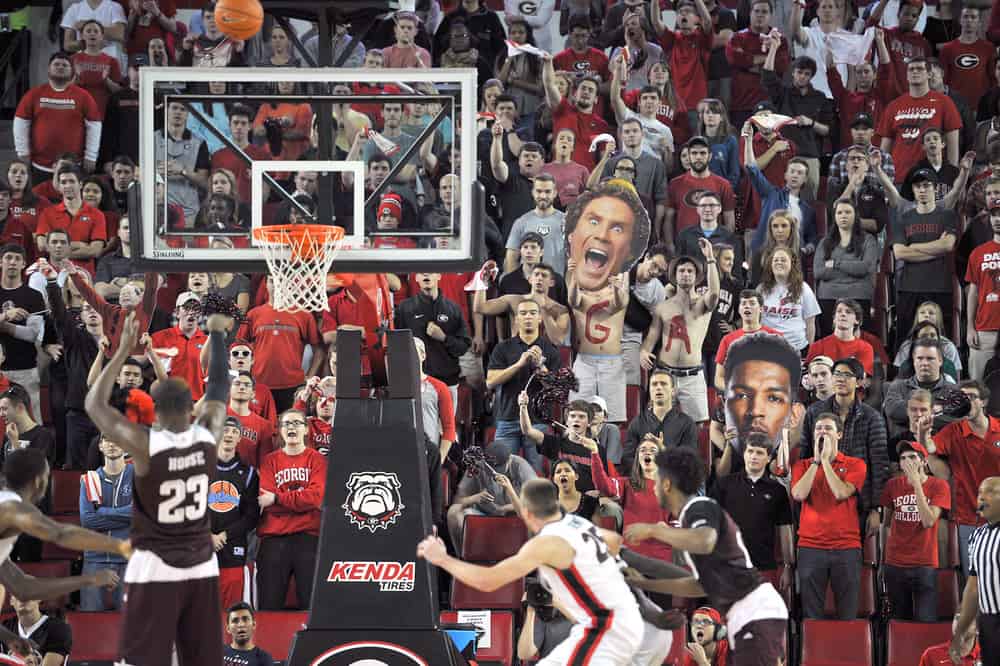 Georgia’s basketball campaign has been full of peaks and valleys. The deepest valley of the season had taken place when the Bulldogs fell to the Texas A&M Aggies by a whopping 34 points. After that crushing defeat, many fans believed this season had no postseason aspiration. That very well could be true as Georgia has yet to claim a victory against a team high up on the RPI ranks.

However, with much of the SEC slate as well as a non-conference matchup to remain, Georgia has many more chances to put themselves in the heat of the discussion for a NCAA tournament berth. Let’s take a look at what lies ahead for the Bulldogs, as they have an opportunity to truly claim themselves as a contender or a pretender.

These home games will pose challenges for Georgia, as there are no easy games during SEC play, but these are must-win games for the Bulldogs if they hope to push towards postseason play. Each of these matchups are against top to middle-tier conference teams, and home court momentum is the first step to having all-around success.

I believe it’s safe to say that fans will not see a 34 point debacle at Stegeman Coliseum again this season. The upcoming home slate should be full of exciting moments, and ones that are worthy of UGA fans showing up to. The players have said numerous times this season that they feed off the crowd, and fans need to bring that atmosphere when the Bulldogs play in Athens if they hope to give their team a boost to clinching that postseason berth.

With Georgia already playing a bulk of their games at Stegeman Coliseum, the meat and potatoes of their schedule remains on the road. To this point, we have seen Georgia have minimal success away from home, as they have only tallied one win on the season in a narrow victory against a subpar team in Missouri.

However, I look for that win to carry their momentum as their road competition amps up a few notches. Currently, Georgia lacks a top tier win on their tournament résumé and there is no better place to tally those wins than on the road. Their first opportunity to tally a critical win is against Baylor in their final non-conference game of the season, and the opportunities continue throughout the road slate.

With that said, Georgia’s opportunities are critical and it is vital that they cash in on every single one presented. I’m not saying that Georgia must win out in order to make the “dance.” However, they must play with that mindset and in a mode of desperation, as the inexperienced depth must mature quickly and play to their potential if they believe this team has something special in them.

It should be a fun time for Georgia fans, as the opportunity is near to put their name back in the national conversation. These critical opportunities begin tonight against Arkansas at Stegeman Coliseum at 6:00pm on the SEC Network.