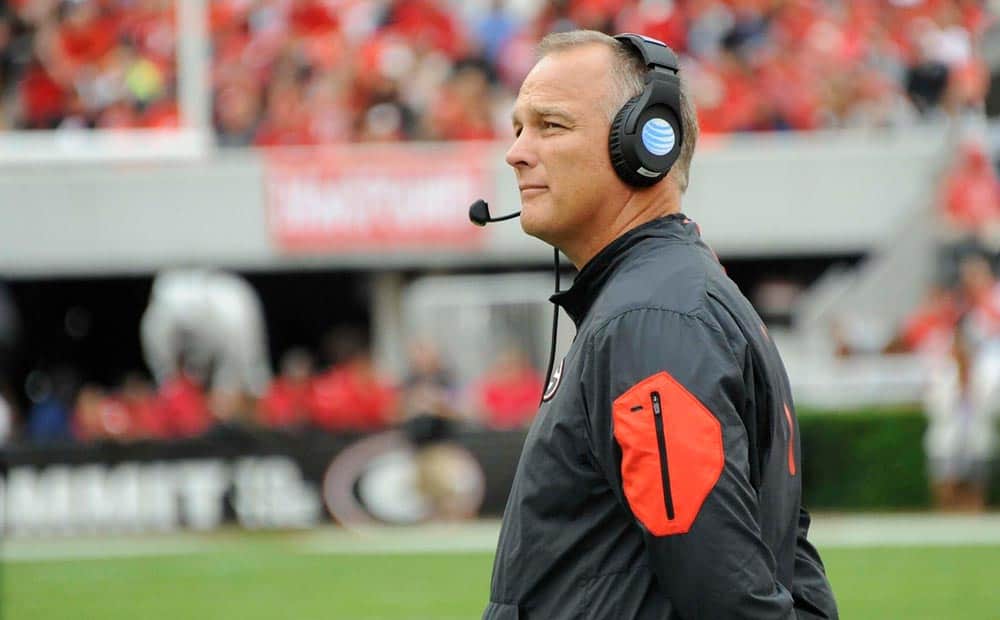 Mark Richt will be named the next head coach of the Miami Hurricanes, according to a report by CanesInSight.com. This comes three days after he was relieved of his duties at the University of Georgia, and Richt saying he may take time to make his decision.

Mark Richt has a connection to Miami, as he played there from 1978-82 before beginning his coaching career. It seems to be the year of coaches returning to their alma mater, as the same is true with Kirby Smart’s return to Georgia.

This hire could quite possibly enhance the decommitment of 5-star quarterback Jacob Eason to Georgia. It has been said that it would be logical for Eason to follow Richt’s path, as the relationship between the two was a big part of his commitment to Georgia. Personally, I believe Georgia’s chances of retaining Eason are greatly decreased.

No official reports have yet been released by the university. However, if Miami is indeed the landing spot for Richt, we wish him the best as he travels back to his stomping grounds. Dawg Nation will definitely be pulling for you.

ESPN’s Brett McMurphy and Marck Schlabach have both confirmed the report that Richt will be Miami’s new head coach.

Well, was just told with 100-percent certainty that Mark Richt to Miami should be finalized tonight or tomorrow.