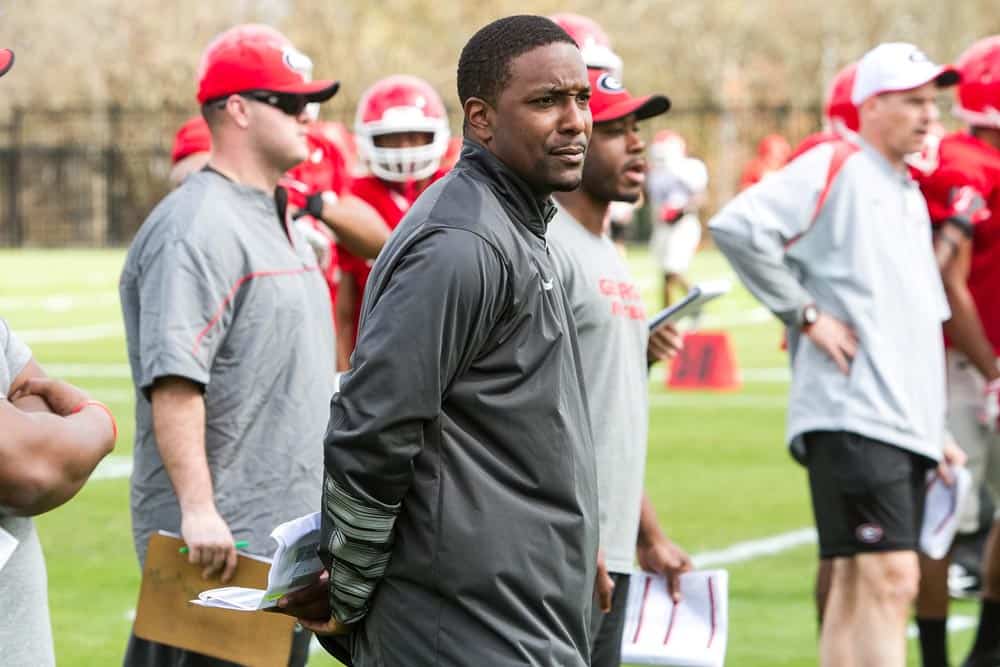 The Georgia football team continued preparations for the TaxSlayer Bowl with a two-hour workout in helmets and shoulder pads on the Woodruff Practice Fields on Saturday.

Saturday’s session marked the fourth of seven practices scheduled in Athens in preparation for the 2016 TaxSlayer Bowl against Penn State slated for Jan. 2 in Jacksonville, Fla.

Interim head coach Bryan McClendon said he was pleased with the Bulldogs’ efforts on Saturday.

“We accomplished what we set out to do today,” McClendon said. “The guys have done a nice job of focusing in and coming out ready to work every day, including today. We’ve been doing a lot of competition-type work and our guys like to compete so they’ve liked coming to practice. I absolutely loved the way we came out and competed today. I really did.”

The Bulldogs (9-3) will be looking to win 10 games in a season for the 22nd time in school history. The seniors enter the bowl with a 39-13 record as the class seeks its 40th win. Georgia will be making its 51st appearance in a bowl game when it battles Penn State (7-5). The Bulldogs will be playing in a bowl for a school-record 19th consecutive season.

The TaxSlayer Bowl will kick off at noon on ESPN on Saturday, Jan. 2. The broadcast team will feature Allan Bestwick (play-by-play), Dan Hawkins (analyst) and Tiffany Greene (sidelines).