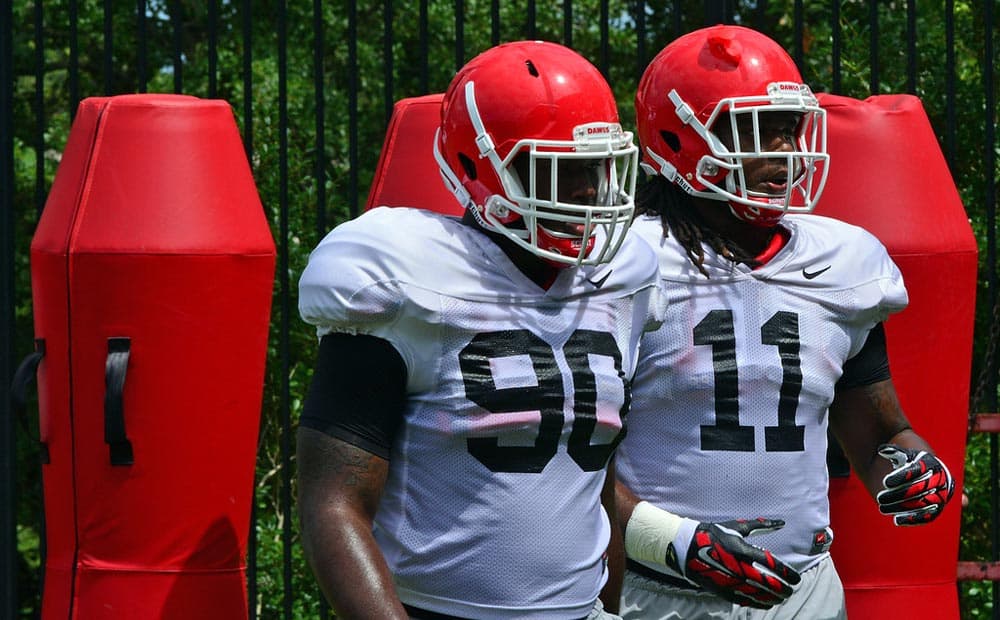 UGASports.com first reported news of the arrest this morning. Rivers was previously arrested for possession a little over a month ago on Nov. 4 along with freshman linebacker Natrez Patrick.

Chauncey Rivers, DOB 1997, was arrested by the UGA Police Department and booked into the Athens-Clarke County Jail at 1:12am ET. He was released at 2:54am ET after posting a $1,000 bond.

University of Georgia Athletic policy for a second failed drug test is a suspension of 30 percent of the season, which in football is four games. However, Rivers could be facing more severe consequences since his second arrest came during the probationary period for his first arrest.

Chauncey Rivers, a 6-foot-3, 272-pound defensive end from Stone Mountain, Georgia, played in four games for the Bulldogs and recorded four tackles (three solo) and one tackle for loss.