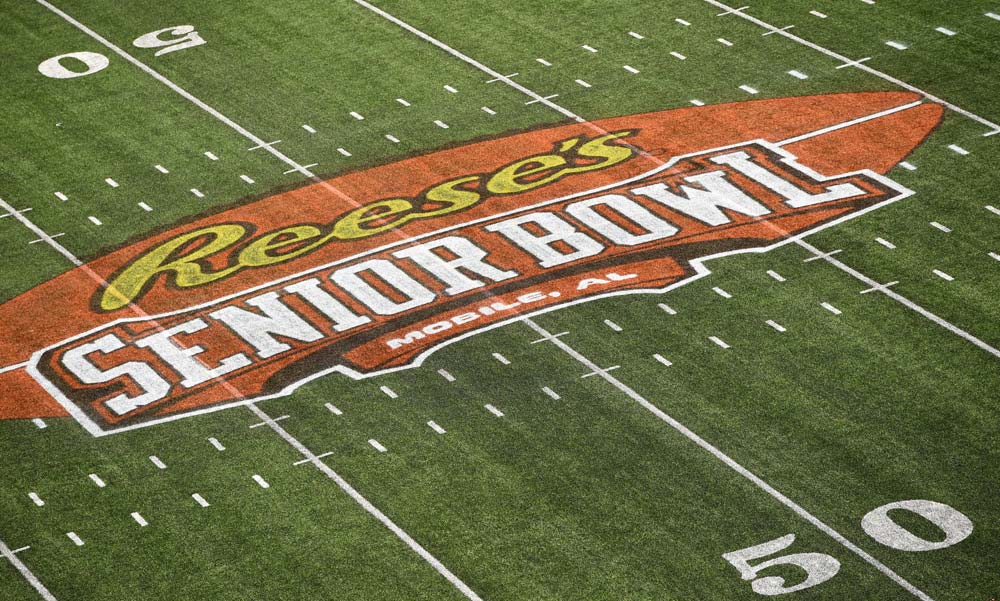 UGA linebacker Jordan Jenkins and wide receiver Malcolm Mitchell have each accepted invites to play in the 2016 Reese’s Senior Bowl.

Jenkins and Mitchell are among a group 19 college football Seniors that have accepted invitations to the 67th game, which will be played on Saturday, Jan. 30, 2016 at Ladd-Peebles Stadium in Mobile, Alabama.

Below is a brief bio for both Jordan Jenkins and Malcolm Mitchell via SeniorBowl.com:

Malcolm Mitchell | WR | Georgia – Has started in four seasons. Has 45 catches for 637 yards in 2015. Also played cornerback and has special teams versatility. Authored a children’s book this offseason.