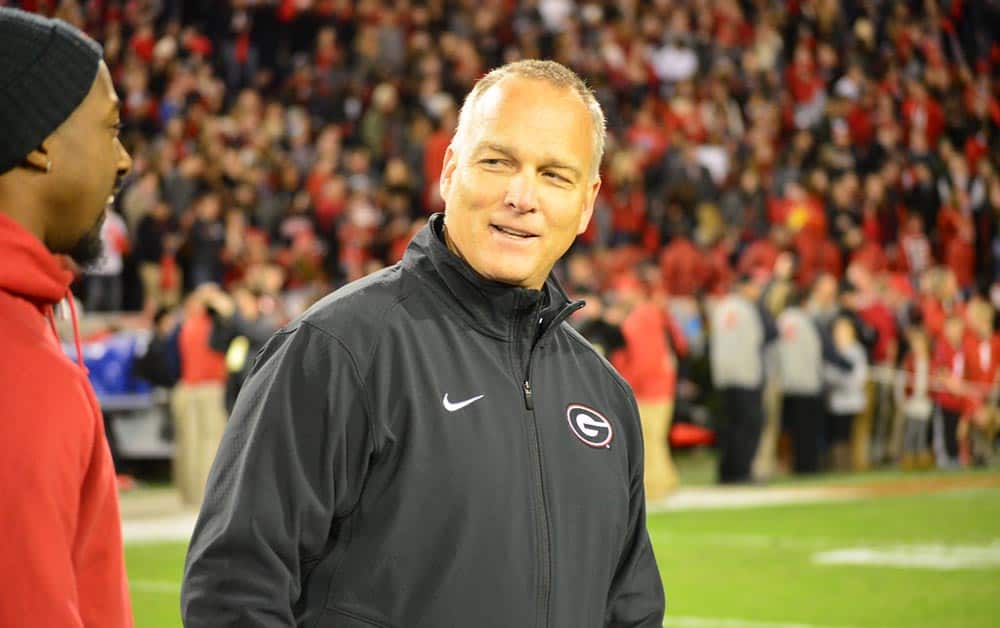 All of the speculation is over, Mark Richt’s tenure is over at the University of Georgia. This is a shock to those affiliated with Georgia as they value Richt for his impact to their lives off of the field.

Many current and former Georgia players and a few recruits have taken their opinion to Twitter as to how Coach Richt has had an impact on their lives.

Gonna be so weird goin back to #UGA & not seeing Coach Richt & family. Good luck to the next coach on handling these ridiculous expectations

Great coach and even better man. Your faith in the Lord has impacted all of us. Wouldn't be the man I am today without you @MarkRicht

@MarkRicht is the Face of UGA ! Thanks for taking me in and Giving me the opportunity that I have today, you will always be remembered 🐾

Not only is it amazing what he did on the field,but most importantly off the field. @MarkRicht was the best thing to happen to UGA.Thank you

I wouldn't be the person I am today without @MarkRicht and he will always have my support. Thank you for everything, Coach.

@MarkRicht has always been more than just a coach…he's an amazing man who set a great example & led the right way pic.twitter.com/oTuNkfOmjx

Coach Richt will always be the Head Coach at Georgia 2 me Always No matter what. His Impact far surpassed just football. Love ya CMR 10×10 💯

Hate to see CMR go. Great Coach and even BETTER man. Would do anything for me. UGA is a better place because of you Coach @MarkRicht

@MarkRicht was one of the main reasons I chose to play at UGA! Great coach, great man, and a #DGD! #DawgForLife pic.twitter.com/QLmVfktYkV

Could not of asked for a better coach during my time at UGA! I just know The Lord has his next steps… https://t.co/sSCDfhax9L

Sad news today but @MarkRicht is a man of great faith, the Lord has bigger & better plans for his future & I wish him nothing but the best!

To a Man who believed & loved Every Guy that played We thank you for your love & Guidance #DamnGoodDawg @MarkRicht pic.twitter.com/5tWw4LzH2Q

I hate this happen to@MarkRicht,thanks for molding me into the man I am today you will forever be loved and wish you nothing but success#DGD

Coach @MarkRicht understands that football is about more than winning. It's about shaping and molding the lives of young men. #alwayswinning

A few recruit have also weighed in on Mark Richt and what the firing means to their interest in UGA.

I have 100% faith in UGA bringing in the right man. I've committed to the program and will always be a dawg. Gotta stay positive

Georgia WR JUCO Commit Javon Wims: “I was certainly surprised but Georgia is still my dream school and I’m still committed and looking forward to being in Athens next season.”

These numerous reactions on the firing of Mark Richt show how much he has meant to Georgia for the past fifteen years. It remains to be seen how this will affect the success of the program, but many of these around Georgia athletics seem to believe that he was the best option in Athens. We will see Richt coach one final game, as Georgia’s bowl opponent will be announced next Sunday.