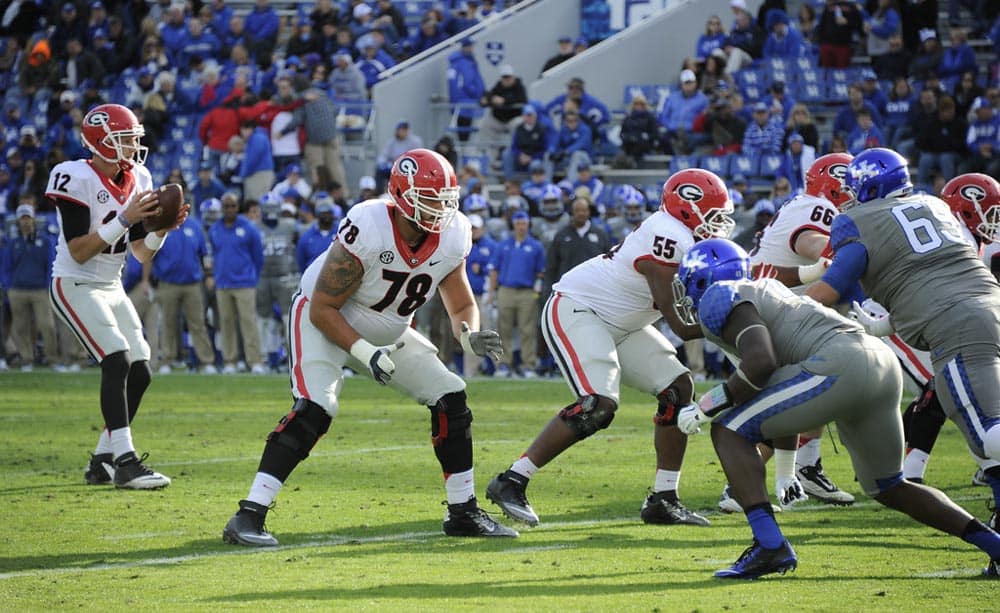 Georgia’s home against the Kentucky Wildcats on Saturday, Nov. 7 will be televised by the SEC Network at Noon ET, the SEC has announced.

Prior to the season, UGA announced that the Kentucky game would be a fan Black Out.

UGA and Kentucky have met 68 times and the Bulldogs lead the series 54-12-2. Last season, UGA crushed the Wildcats 63-31 in Lexington.

Listed below is the full SEC football schedule for the weekend of Nov. 7.