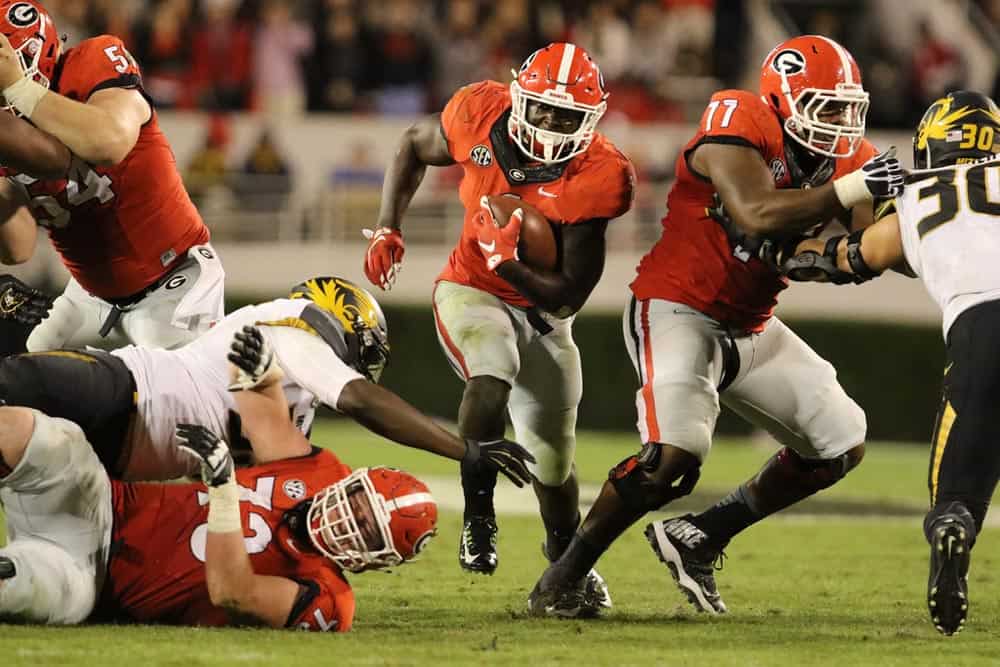 The Georgia football team continued preparing for its annual game in Jacksonville against Florida with a two-hour workout in full pads on the Woodruff Practice Fields on Wednesday.

Wednesday’s practice was the Bulldogs’ second of three during their open-date week. Georgia also worked out on Monday and will have another session on Thursday before reconvening next week.

“We got some really good work in today,” Georgia head coach Mark Richt said. “I expect us to have the same results on Thursday. The practice set-up will be about the same. We’ve got a couple of more different situations to cover. We’re working hard on getting better fundamentally and we’re working hard on simply getting better as a football team. That’s what we’ve got to do every day.”