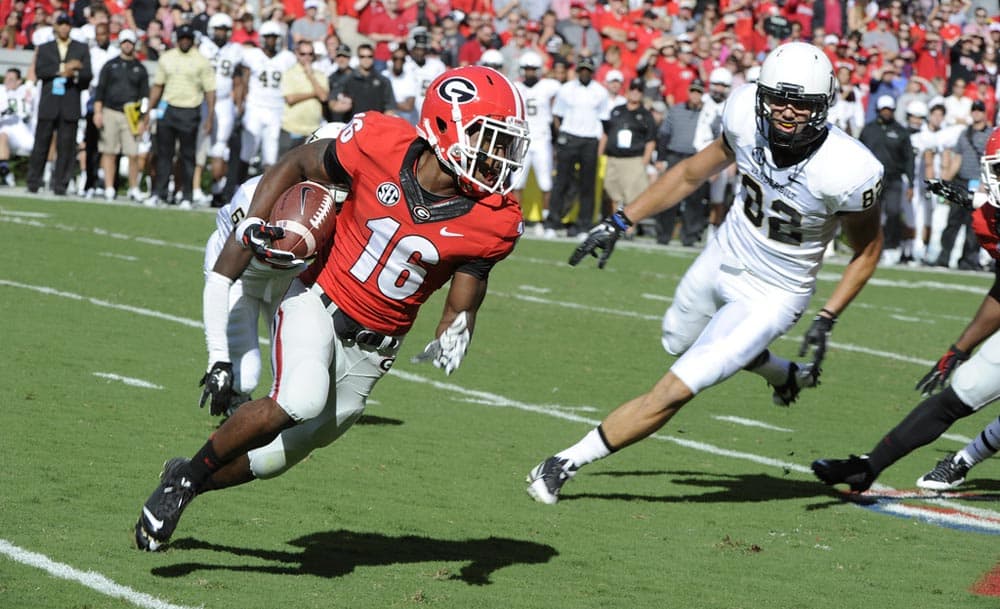 UGA wide receiver Isaiah McKenzie has been accused of making a terroristic threat towards a female, according to an Athens-Clarke County Police Department incident report obtained by the Red & Black.

None of the players have been arrested or charged with a crime at this point. Only Isaiah McKenzie has been accused of making “terroristic threats or acts.”

The Red & Black reached out to UGA athletics director Greg McGarity who said that, when more is known, head coach Mark Richt would comment if necessary.

Stay tuned for more details. At this point, it seems like McKenzie is the only player facing possible discipline. That could be internal punishment or worse.