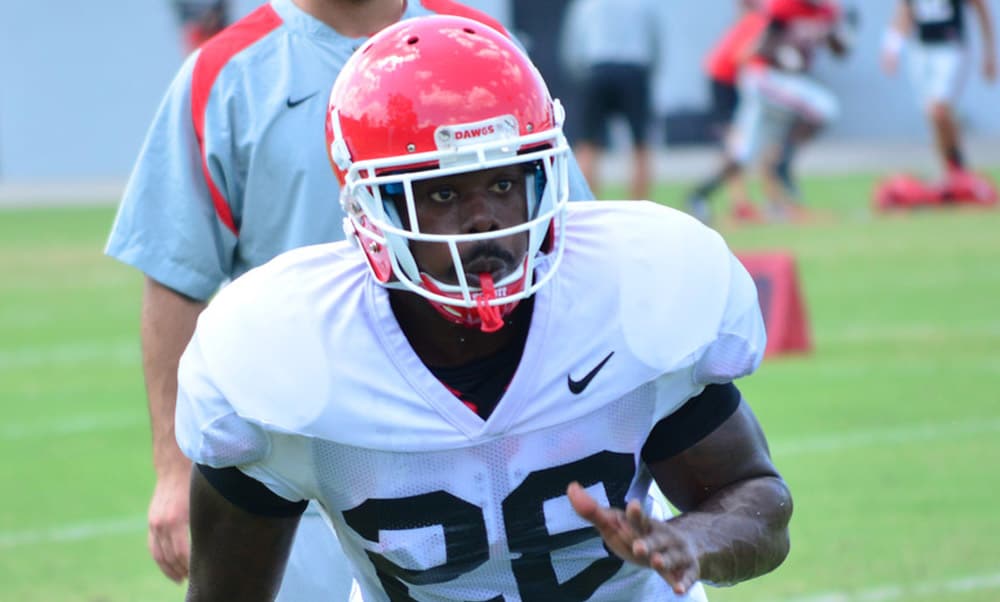 Terry is transferring from Georgia in order to find more playing time.

“Playing time is important to every player and I understand the way he feels,” said Richt. “We wish him nothing but success at his next school and will assist any way we can in the process.”

Tramel Terry (6-0, 195) signed with the Dawgs in February of 2012. He is a native of Goose Creek, South Carolina (Goose Creek High School) and was rated as a four-star prospect by ESPN, Rivals.com, and Scout.com.

“I appreciate the opportunity provided by Georgia,” said Terry. “I have many friends there but believe I’ll have a better chance for playing time somewhere else.”

Terry played in all three games this season and recorded one solo tackle, one assisted tackle, and a forced fumble.