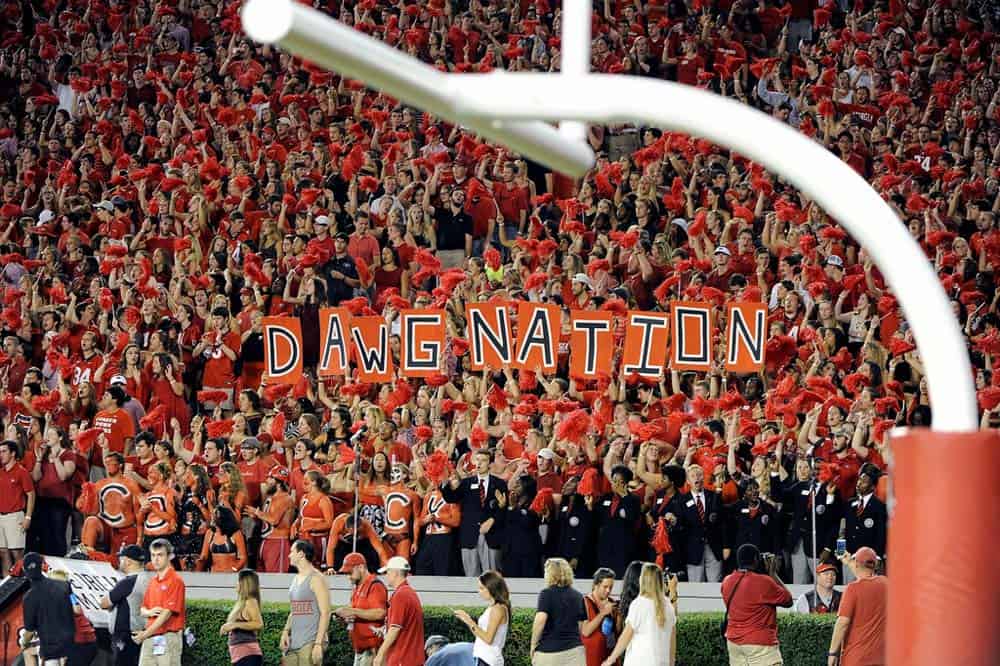 Georgia’s home game vs. the Alabama Crimson Tide on Saturday, Oct. 3 will be televised by CBS at 3:30pm ET, the SEC announced today.

The Bulldogs haven’t met the Crimson Tide in the regular-season since a 41-30 loss at home in 2008. The two schools last met in the 2012 SEC Championship Game where Georgia just came up short 32-28.

Georgia and Alabama have met a total of 66 times. The Crimson Tide lead the overall series 37-25-4.

This will be the second appearance on CBS for the Bulldogs in 2015. Georgia defeated Vanderbilt 31-14 on the network in Week 2. The Georgia-Florida game on Oct. 31 is also set for CBS.

Listed below is the full SEC football schedule for the weekend of Oct. 3.

*Will be determined after the games on Sept. 26.