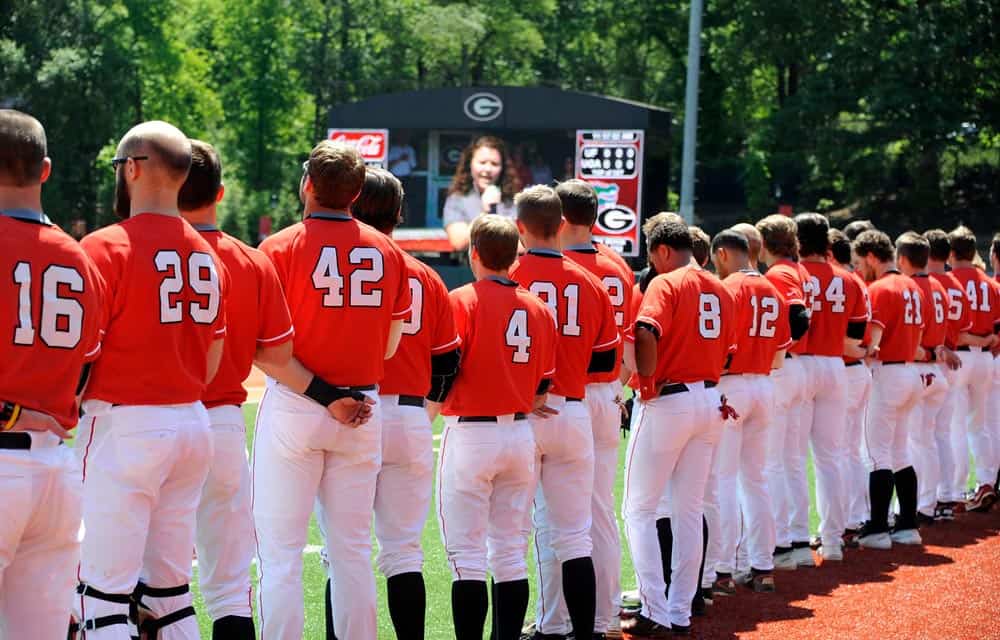 The 56-game college baseball season begins Feb. 19 at Foley Field with a series against Georgia Southern. Eighteen of Georgia’s first 22 games will be at home including playing host to the Bulldog Invitational, a four-team round-robin tournament Feb. 26-28. The event features Cincinnati, South Alabama and Western Kentucky. Fans will get to see two games for the price of one each day of the tournament.

The SEC series opener for the Bulldogs will be March 18 here against Kentucky. The other SEC home series will be with the Crimson Tide (April 1-3), the Gamecocks (April 15-17), the Rebels (May 6-8) and the Volunteers (May 19-21). Georgia’s SEC road series will be at Mississippi State (March 25-27), Texas A&M (April 8-10), Florida (April 22-24), Vanderbilt (April 29-May 1) and Missouri (May 13-15). Please note the ESPNU and SEC Network Thursday night selections have not been set, thus some SEC series may change to Thursday-Saturday series.

The 14th annual Spring Baseball Classic to benefit Children’s Healthcare of Atlanta will be May 17 as the Bulldogs battle rival Georgia Tech at Turner Field. Last year, Georgia blanked Tech 6-0, combining on a one-hitter in front of the largest crowd to see a college baseball regular season game (18,792). The Bulldogs improved to 9-4 against Tech at Turner Field. The SEC Tournament again will feature the league’s top 12 finishers in the regular season and be played in Hoover, Ala. NCAA Regional action at various campus sites begins in early June and culminates with the College World Series (CWS) in Omaha, Neb. The Bulldogs have made six appearances in Omaha including winning the national title in 1990 and reaching the CWS Finals in 2008.

Season ticket applications will be mailed next month and the deadline will be Oct. 31.

Georgia is in its third year under head coach Scott Stricklin, who helped steer the $12 million Foley Field Revival project that the Bulldogs and the fans enjoyed during the 2015 season.