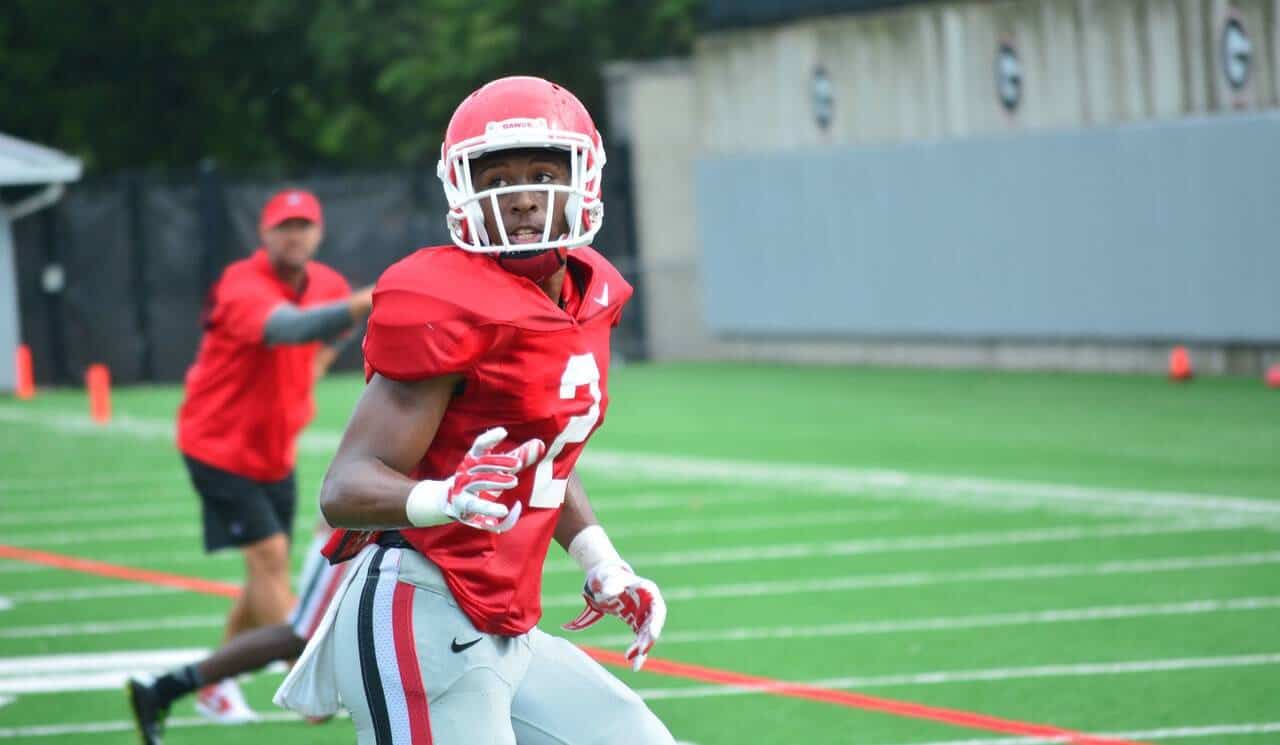 ATHENS, Ga. – The Georgia football team, fresh off its final scrimmage of the preseason, worked out for 90 minutes on the Woodruff Practice Fields on Friday.

Georgia’s players sported just jerseys and shorts on Friday and most of the session was spent walking through various phases of the game. The Bulldogs will hold another practice on Saturday, then will begin their regular-season game-week sessions on Monday.

“The guys have really had a good camp,” Georgia coach Mark Richt said. “This was one of those weeks where we were scheduled to practice six straight days, so we felt like it would be good to take this day and make it more mental than physical to let them get their legs back and get ready for next week. They showed good focus and good concentration today.”

The Bulldogs scrimmaged at Sanford Stadium on Thursday. Richt also announced on Thursday that the captains for the season opener will be senior linemen John Theus and Kolton Houston for the offense and senior linebacker Jordan Jenkins and junior linebacker Leonard Floyd for the defense.

The ninth-ranked Bulldogs open the season against ULM on Saturday, Sept. 5, at noon. The game will be televised on the SEC Network.