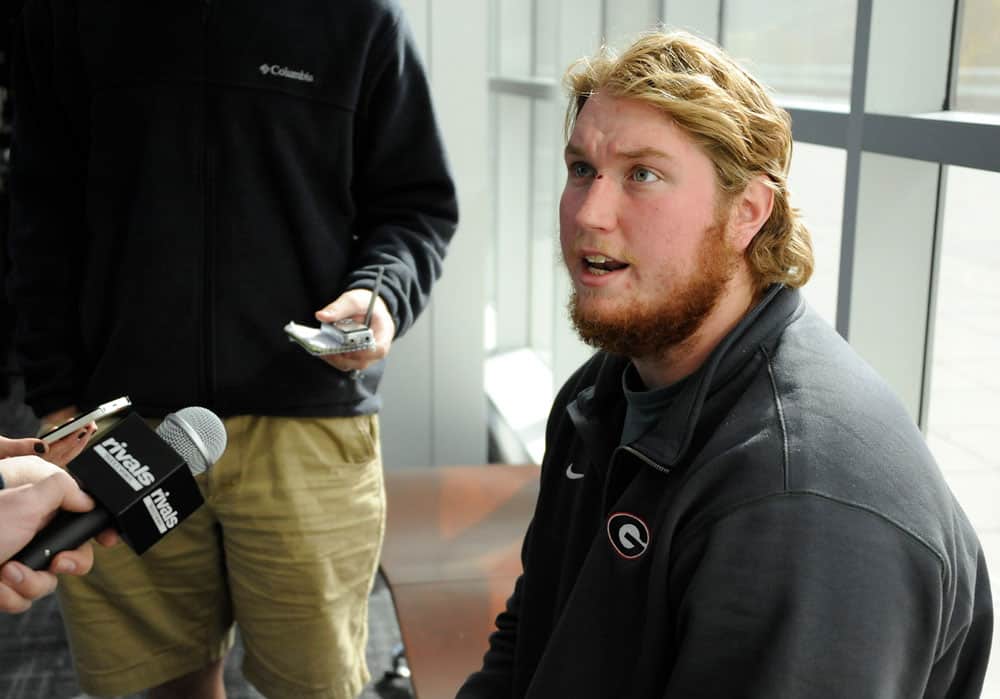 The Outland Trophy is an annual college football award given to the nation’s best interior lineman.

On Thursday, Nov. 19, the list will be trimmed to six or seven semifinalists. The winner will then be announced five days later on Tuesday, Nov. 24.

Pyke, a 6-6, 313-pound native of Baltimore, Md., was named UGA’s Most Improved Player of the Year after earning Second Team All-Southeastern Conference honors as a sophomore. He started all 13 games for an offense that averaged a league-leading 257.8 yards per game and a school record 41.3 points per contest. Pyke was one of five Bulldog offensive linemen who started each game in 2014 and four of those five return for 2015.