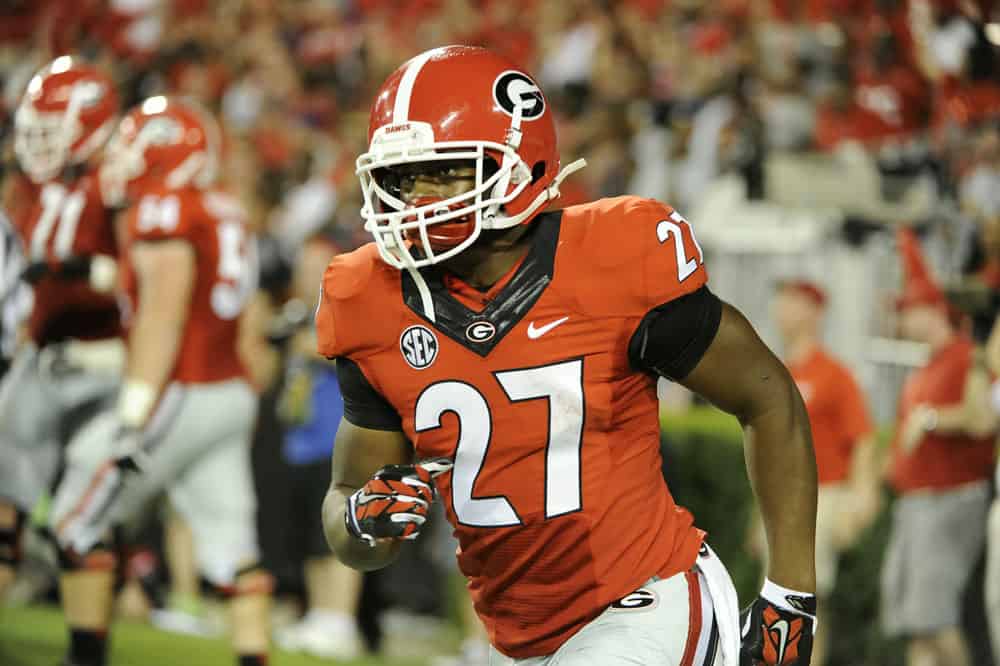 The winner of the 2015 Doak Walker Award will be announced at the Home Depot College Football Awards Show on Thursday, Dec. 10, 2015.

The Bulldogs and Nick Chubb open the 2015 season at home on Sept. 5 vs. the ULM Warhawks (Noon ET, SEC Network).