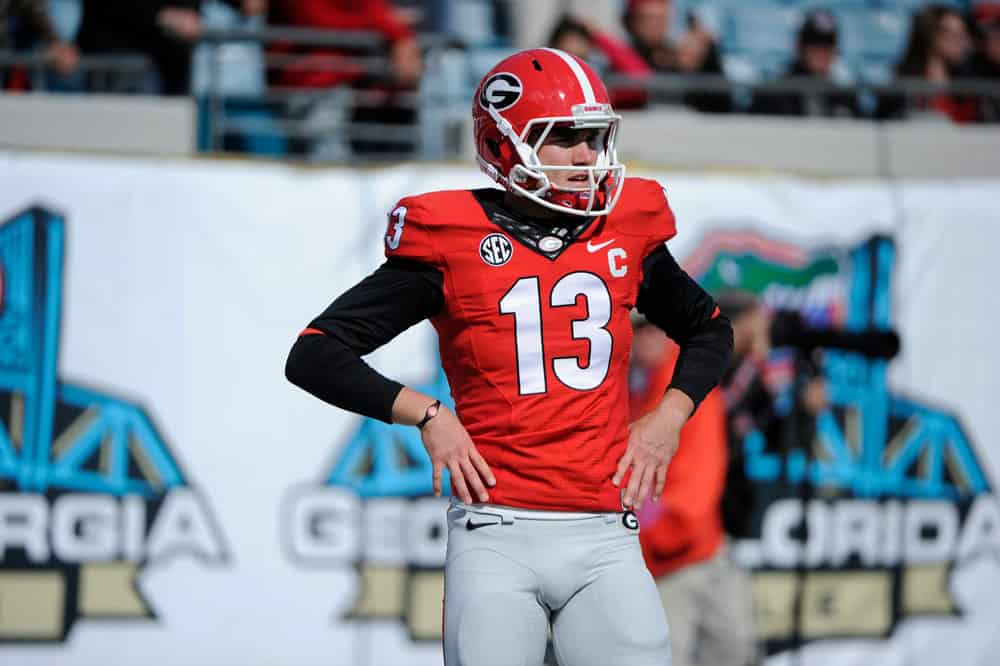 Morgan, a 6-3, 194-pound native of Fort Lauderdale, Fla., led the Southeastern Conference in scoring with 115 points in 2014, including a school record 67 PATs. He finished 16-for-21 in field goals, including a 53 yarder, and set an SEC record during the South Carolina game with 20 consecutive field goals. The SEC Academic Honor Roll member also had his first career rush on a fake field goal that went for 28 yards versus Georgia Tech.