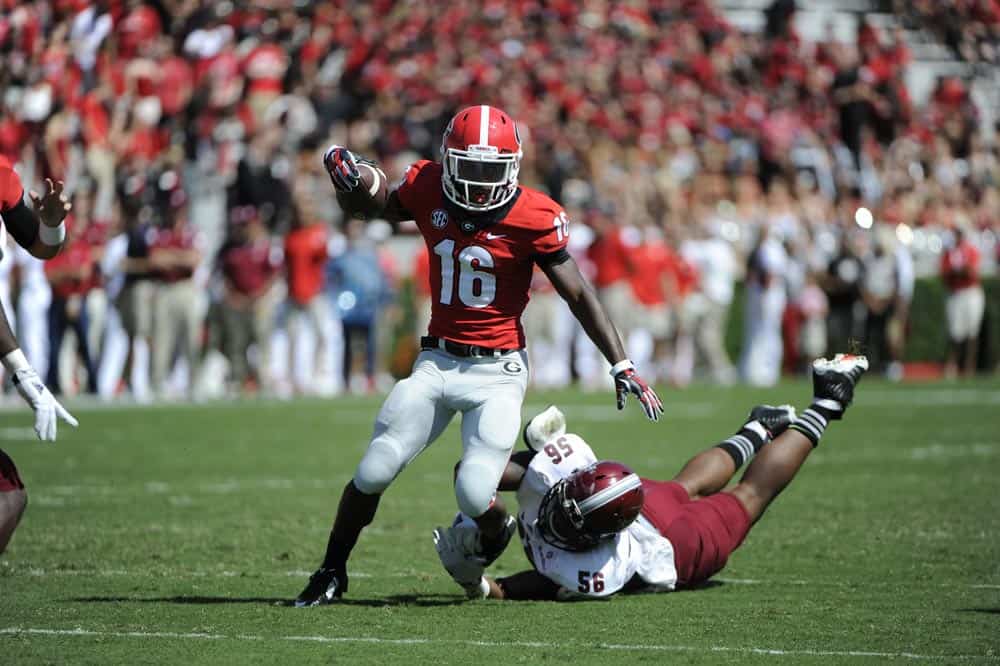 44 college football players nationwide were named to the list, six of whom hail from the SEC.

The Paul Hornung Award, now in its sixth season, is given annually to the most versatile player in major college football by the Louisville Sports Commission and football legend and Louisville native Paul Hornung, the Golden Boy. The winner and his family will be honored at the annual Paul Hornung Award Banquet presented by KentuckyOne Health, to be held at the Galt House Hotel in downtown Louisville in February 2016.

McKenzie, a native of Miami, Florida, had a stellar season for the Bulldogs as a freshman. He returned two punts for touchdowns (tying a UGA record) and also had a kickoff return touchdown. McKenzie also rushed seven times for 78 yards and caught six passes for 67 yards.