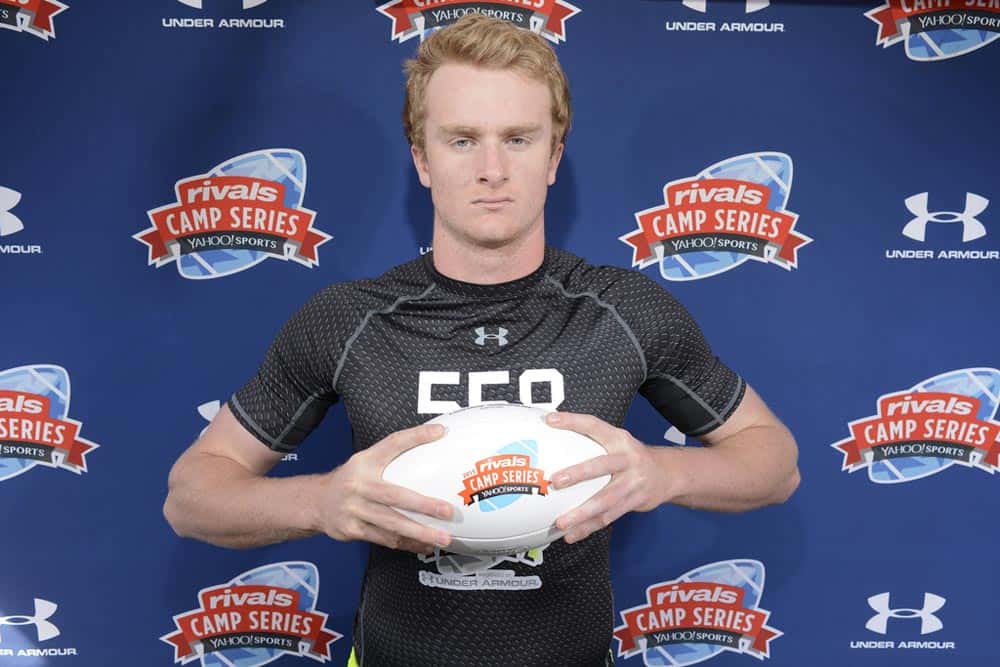 Three-star tight end Garrett Walston of Wilmington, North Carolina (New Hanover) has committed to UGA for the class of 2016.

BREAKING – Tight end Garrett Walston has picked #UGA over UNC according to his coach. The Dawgs gambled and got their top target.

In the 247Sports Composite rankings, Garrett Walston is listed as a 3-star recruit, the No. 17 tight end, and the No. 438 overall recruit in the nation.