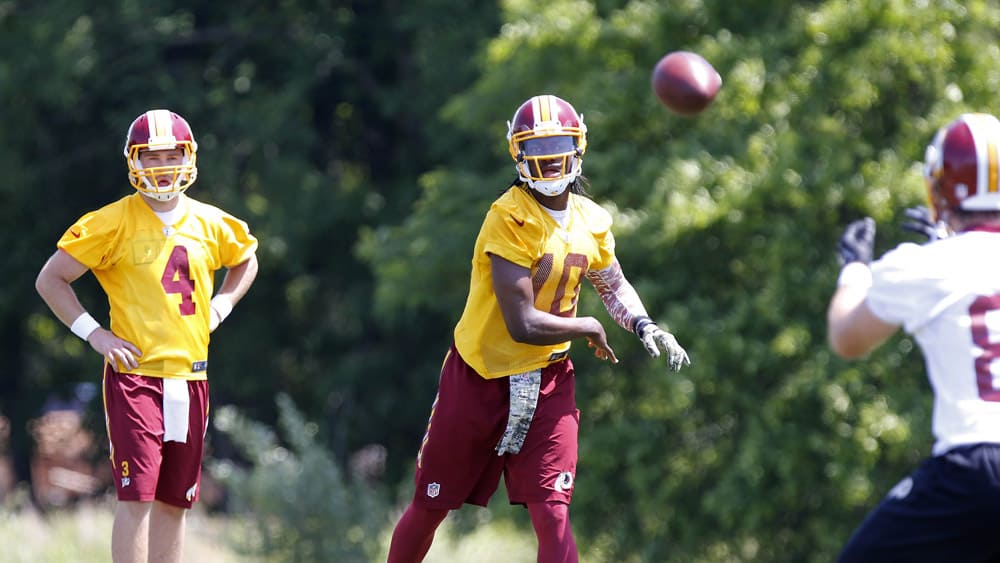 Former UGA quarterback Hutson Mason has been waived by the Washington Redskins, the team announced today.

Hutson Mason signed a contract as an undrafted rookie free agent with the Redskins back on May 18. He was the fourth quarterback on the roster.

Hopefully, Hutson gets picked up by another team and he gets to realize his dream of playing in the NFL.