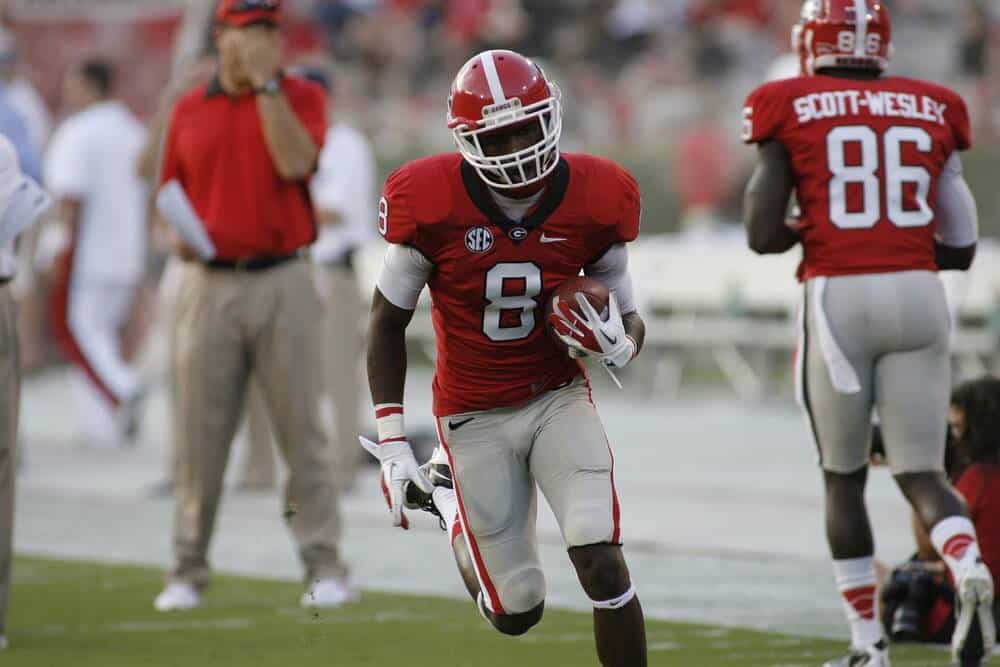 Tibbs, who redshirted in 2012, will have two years of eligibility remaining.

“Blake and I have met and he has decided it would be in his best interest to transfer to another institution,” Richt said in a release. “I certainly understand and wish him nothing but the best.”

In 15 games for the Bulldogs, Blake Tibbs recorded four receptions for 43 yards.

According to Dawgs247, Tibbs is transferring to another school due to academics.

However, UGASports.com reports that Tibbs is leaving due to a recent shoulder-injury that will severely curtail his playing time this season.