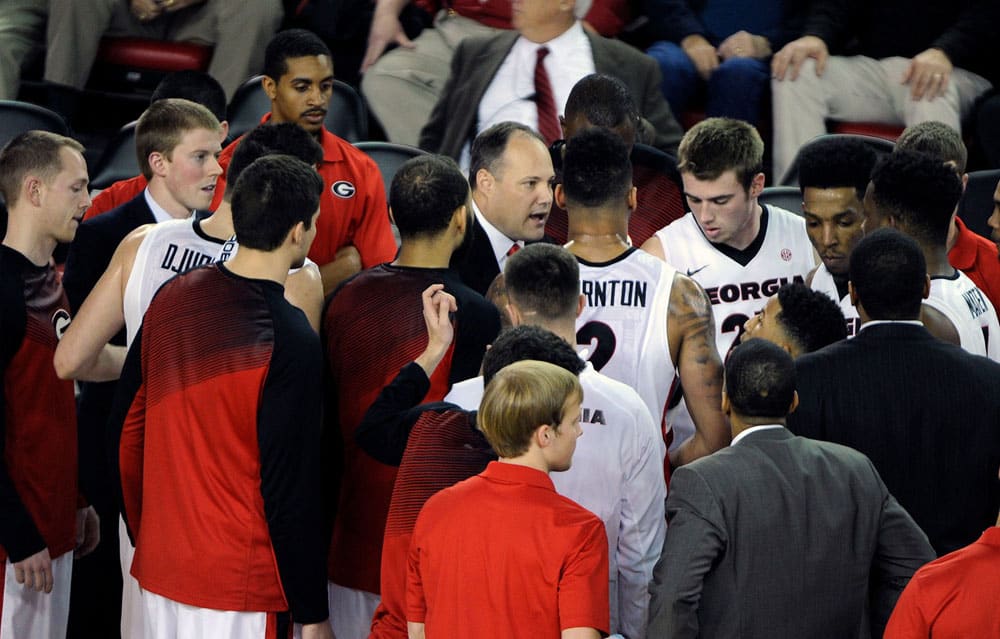 With perfect scores of 1,000, the UGA gymnastics and women’s swimming and diving teams were tops in the SEC.

Among other UGA sports, baseball was seventh (971) and football ranked ninth (961). NCAA sports that fall below the established point cutoff of 930 are subject to penalties including scholarship reductions. UGA will not incur any penalties as all 20 NCAA Bulldog sports were significantly above the cutoff score.

The Academic Progress Rate, now in its 10th year, measures the eligibility, retention and graduation of student-athletes competing on every Division I sports team. It also serves as a predictor of graduation success. The most recent APR scores are multi-year rates based on the scores from the 2010-11, 2011-12, 2012-13, and 2013-14 academic years.

“Our students are to be congratulated for their effort and hard work in generating these APR scores,” said J. Reid Parker Director of Athletics Greg McGarity. “It’s an outstanding example of teamwork among our students, coaches and academic counseling staff. We are very proud of this combined effort of excellence in academics, and we look forward to continued improvement moving forward.”

While all Georgia sports were well above the established cutoff, two repeated a perfect 1000 and eight others actually increased their team scores over last year—baseball, men’s basketball, men’s cross country, men’s tennis, women’s basketball, softball, women’s tennis, and volleyball. Nine sports recorded the highest score in the ten years since the APR was instituted by the NCAA.