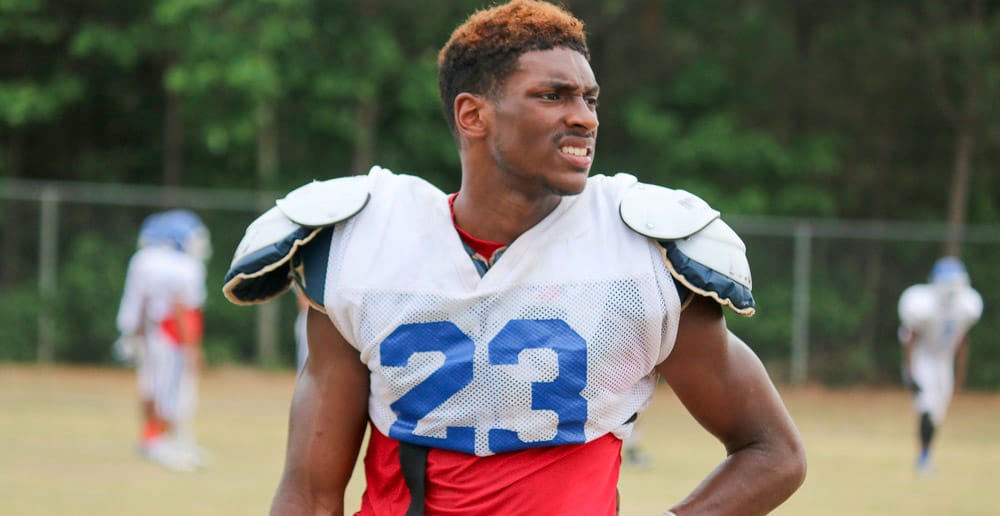 The Georgia Bulldogs picked up their second verbal commitment in the past four days, this one from four-star defensive back Chad Clay of Suwanee, Georgia (Peachtree Ridge).

I just want to thank God for blessing me with this great opportunity pic.twitter.com/ntpyTw1tMT

In the 247Sports Composite rankings, Chad Clay is listed as a 4-star recruit, the No. 27 cornerback, and the No. 302 overall recruit.

Georgia now has 12 commitments for the class of 2016 and their class is currently ranked 4th by 247Sports.

The Dawgs got better tonight! #Squad16 is gonna be special! #CommitToTheG 🐾 #homeGrown 🐾