Todd Gurley expected to go in first round of NFL Draft

Todd Gurley expected to go in first round of NFL Draft 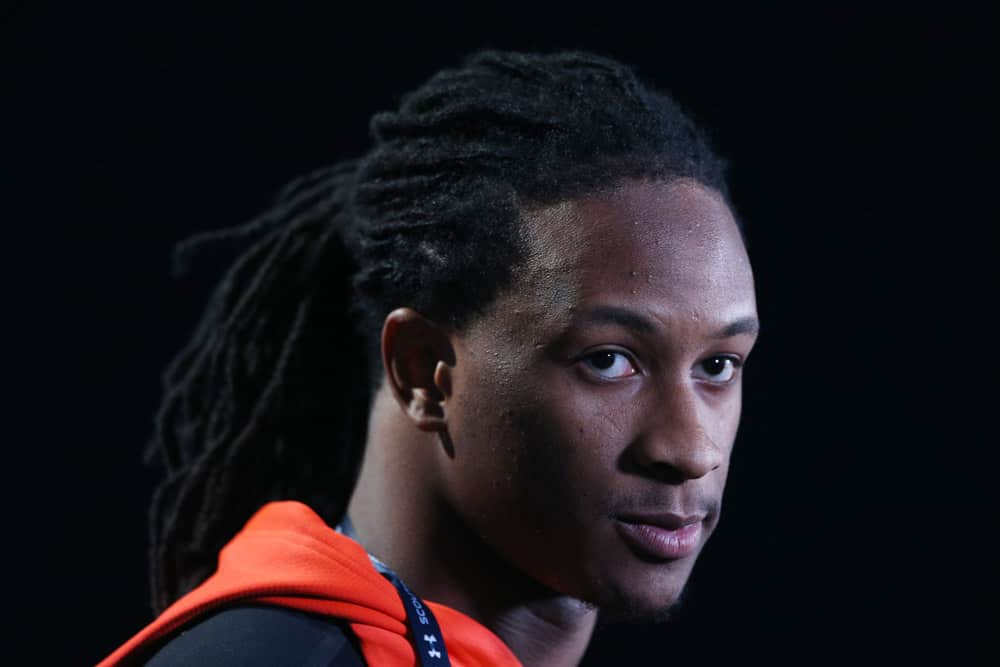 The 2015 NFL Draft begins tonight, and former UGA running back Todd Gurley is expected to be picked in the first round.

Gurley could even be a Top 10 selection tonight, and he is also reportedly number one on at least one NFL teams’ draft board.

Hard to gauge consensus on draft prospects. Know one team has #UGA’s Todd Gurley No. 1 overall on the board. Safe to say, not everyone does

If Gurley is selected in the first round, he would be the first running back taken that early since 2012. Wisconsin’s Melvin Gordon is also a possibility for a first round selection.

According to various sources, teams that are interested in Todd Gurley include the New York Jets (No. 6 pick), Atlanta Falcons (No. 8), Miami Dolphins (No. 14), San Diego Chargers (No. 17) and Arizona Cardinals (No. 24).

The 2015 NFL Draft begins tonight at 8pm ET on ESPN and the NFL Network.