Sony Michel out for Spring with injured collarbone

Sony Michel out for Spring with injured collarbone 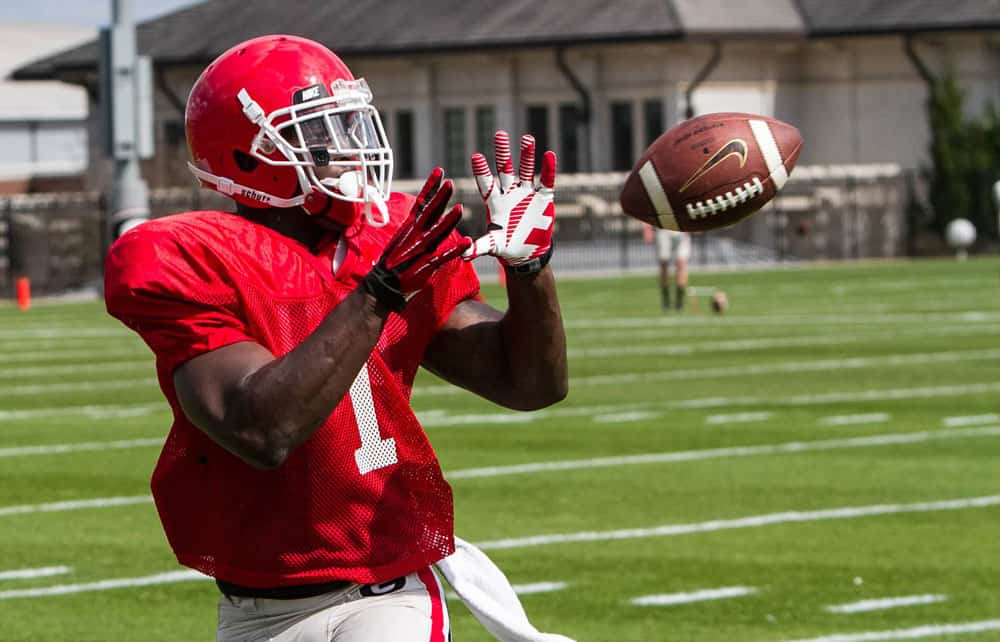 UGA sophomore running back Sony Michel is out for the Spring after re-injuring his collarbone, The Telegraph has reported.

An official announcement on the injury from UGA is expected later this evening.

Last season, Sony Michel broke his collarbone against the Tennessee Volunteers. He missed five games as a result of the injury, but finished the season with 410 yards and five touchdowns on 64 carries.

Michel attended practice today in shorts and a jersey, but didn’t appear to be wearing a sling or anything similar.

Sony Michel not practicing but his shoulder is not in a sling either pic.twitter.com/sr9bn1yYKM

Richt says Sony Michel has a shoulder injury…No surgery but will probably miss the rest of the spring.