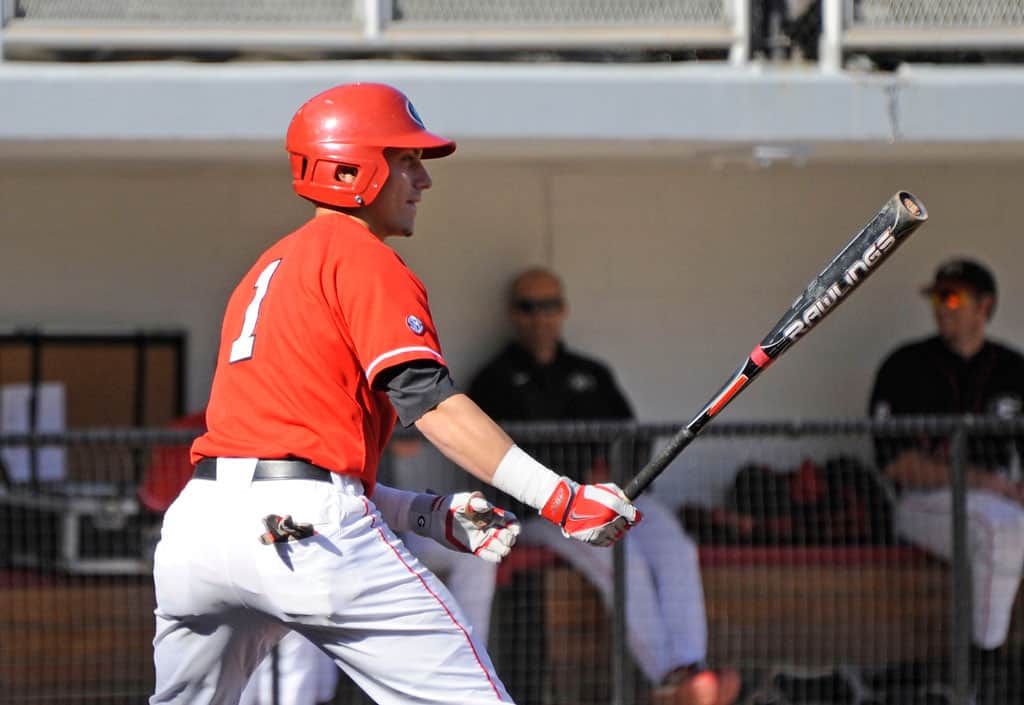 ATHENS, Ga. – University of Georgia pitcher Robert Tyler has been named to the second team preseason All-Southeastern Conference squad while the Bulldogs were picked fifth in the Eastern Division by league coaches.

A Freshman All-American in 2014, Tyler led the Bulldogs in wins, earned run average and strikeouts last season. A 6-4, 217-pound native of Cordele, Tyler’s 2.68 ERA was the lowest by a Bulldog starter in 10 seasons. This is the latest honor for Tyler. He is ranked No. 1 among the Top 100 College Sophomores by Perfect Game USA. The rankings are based on a player’s professional potential relative to the Major League Baseball draft. He will start the season opener against Eastern Illinois Friday at Foley Field. First pitch is slated for 5:05 p.m.

Defending NCAA Champion Vanderbilt was predicted to win the 2015 SEC as voted by the league’s 14 baseball coaches in the 24th-annual preseason SEC poll announced Thursday. Also for the first time, a preseason All-SEC First and Second Team, as determined by the head coaches, were announced.

Coaches were not allowed to vote for their own team or players. For the team voting, points were compiled on a 7-6-5-4-3-2-1 basis for each division. Each coach also voted for one team as an overall conference champion. Conference play will begin Friday, March 13. Ten SEC teams are ranked in at least one poll to begin the 2015 campaign. An NCAA-record 10 SEC teams qualified for NCAA Regionals in 2014.