Bulldogs' Yante Maten out with concussion

Bulldogs’ Yante Maten out with concussion 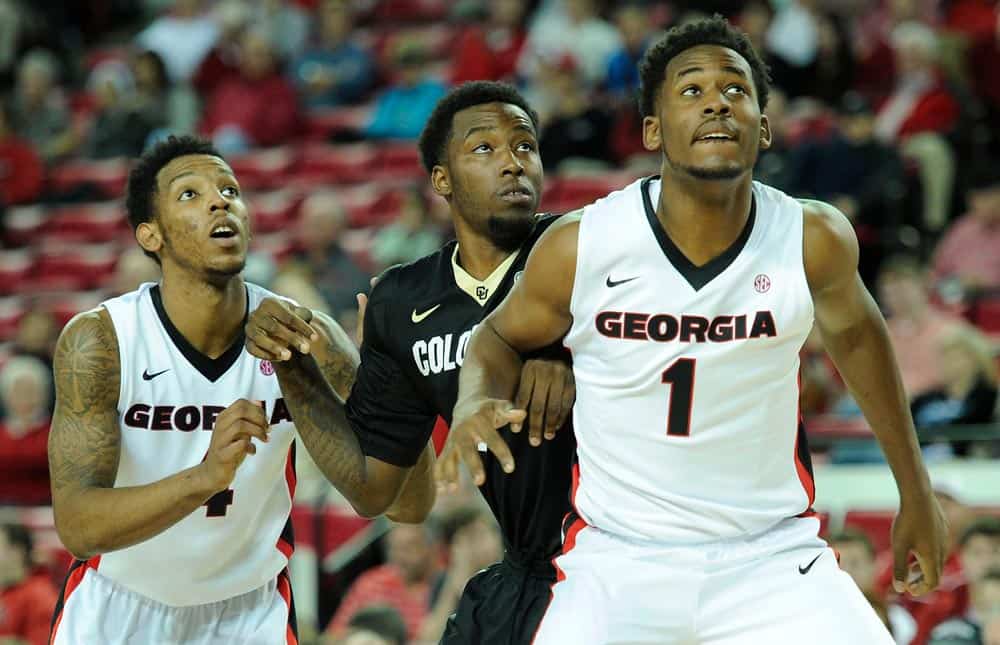 ATHENS, Ga. – University of Georgia freshman basketball player Yante Maten was struck by a car as he was using a pedestrian crosswalk on the UGA campus last Sunday night, according to head coach Mark Fox.

As a result of the accident, Maten suffered a concussion and will miss Georgia’s game Wednesday night at Vanderbilt. Additionally, he will not return until he has been cleared by the team’s medical personnel, in accordance with the Athletic Association’s concussion management guidelines.

Maten, a reserve forward from Pontiac, Mich., has played in all 14 games thus far in the 2014-15 season, averaging 4.9 points and 3.6 rebounds, with a team-high 26 blocks. He logged a season-high 28 minutes in Georgia’s game at LSU last Saturday.

Maten is one of four Bulldogs who are currently injured to varying degrees. Others include: Kenny Paul Geno (broken left wrist, out indefinitely); Juwan Parker (Achilles injury, game-time decision for Vanderbilt game); and walk-on guard Brandon Young (stitches above right eye, should be available for Vandy game).