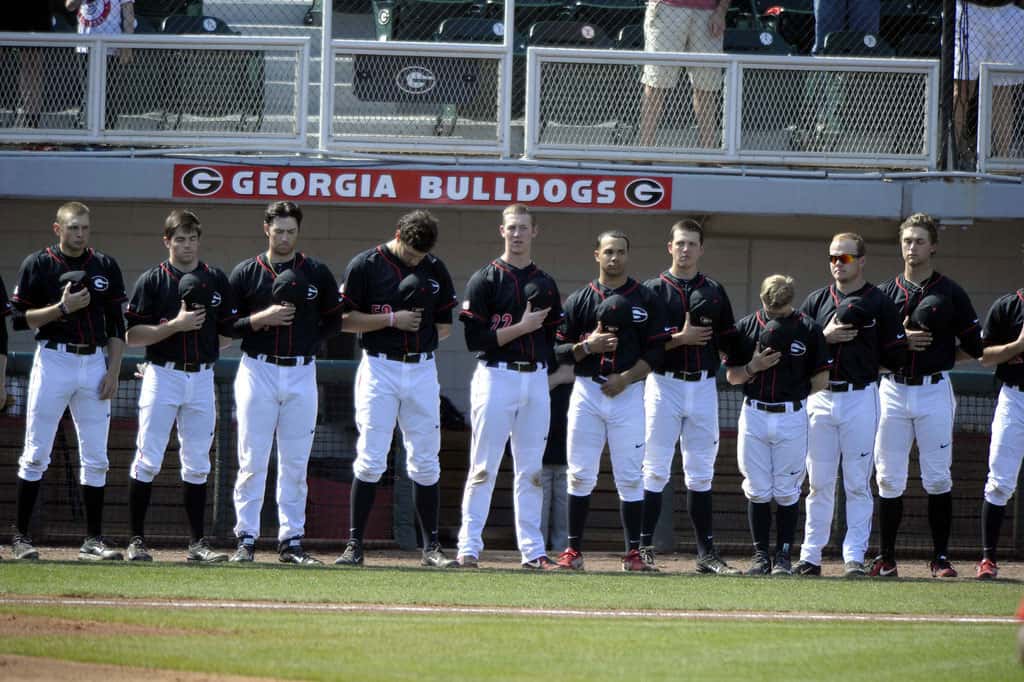 ATHENS, Ga. – The 2015 television schedule for Georgia Bulldog baseball has been finalized as the Southeastern Conference announced its TV schedule Tuesday.

Georgia will be featured on ESPNU and the SEC Network nine times as part of the 2015 SEC Baseball television package. In addition, all home games at Foley Field not televised will be digitally produced exclusively as SEC Network + events and available on the WatchESPN app, and on SECNetwork.com through participating providers. Fans must sign in with their credentials from a participating TV provider to access SEC Network +. A vast majority of Georgia’s road conference games will be streamed on SEC Network +.

In addition to those games, more than 350 matchups will be digitally exclusive SEC Network + events available on SECNetwork.com and WatchESPN. In total, more than 450 SEC baseball games will be available to fans this season. The SEC Network and ESPN2 will conclude the regular season with comprehensive coverage of the SEC Baseball Tournament, marking the first time the entire tournament has aired on national television.

All 56 regular season Bulldog games will be available on the Georgia Bulldog Sports Radio Network. All Georgia baseball games will be carried locally on WRFC 960 AM as it will serve as the primary home for all broadcasts. Fans can listen to every game online for free through georgiadogs.com.