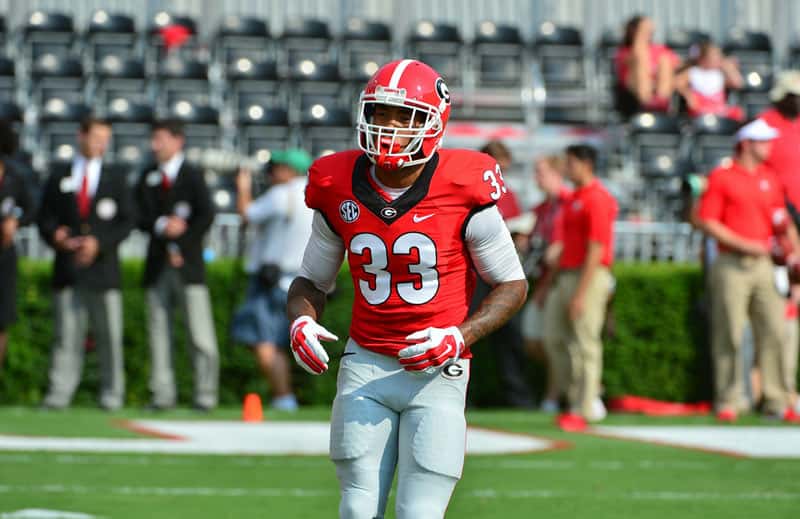 UGA sophomore defensive back Brendan Langley has decided to transfer to another school, head football coach Mark Richt has announced.

“Brendan came to me and expressed an interest in moving to another institution that may provide more playing opportunity,” said Richt. “I told him I understood and wish him nothing but the best.”

Langley signed with the Bulldogs in February 2013. The Marietta, Ga. (Kell High) standout was a four-star recruit.

As a freshman, Langley started the first four games at cornerback but then saw decreased playing time. He then moved to wide receiver prior to the 2014 season.

Langley finishes his career with 16 tackles on defense and no receptions as a wide receiver.