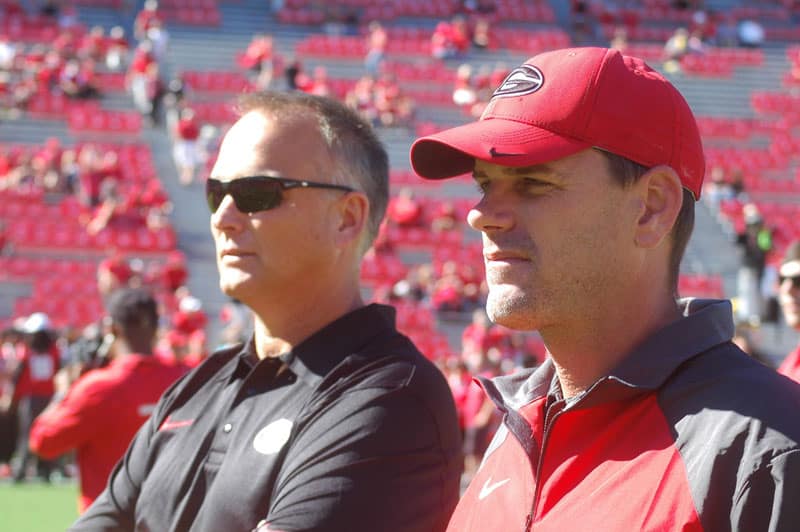 Bobo had been at UGA since 2001 and was the Bulldogs’ offensive coordinator and quarterbacks coach.

“I’m very happy for Mike as he takes over at Colorado State. His goal has been to become a head coach and he has definitely earned this opportunity with the job he¹s done at Georgia. I want to thank him and his wife, Lainie, for their loyal and excellent service to their alma mater, the University of Georgia. I wish for them nothing but the greatest success. The rest of our staff will be continuing to focus on the bowl game against Louisville.”

Bobo will not coach in Georgia’s Belk Bowl game against Louisville next Tuesday, according to an announcement by UGA.

Offensive Line coach Will Friend, who will join Bobo at CSU per the Macon Telegraph, will coach in Georgia’s bowl game.