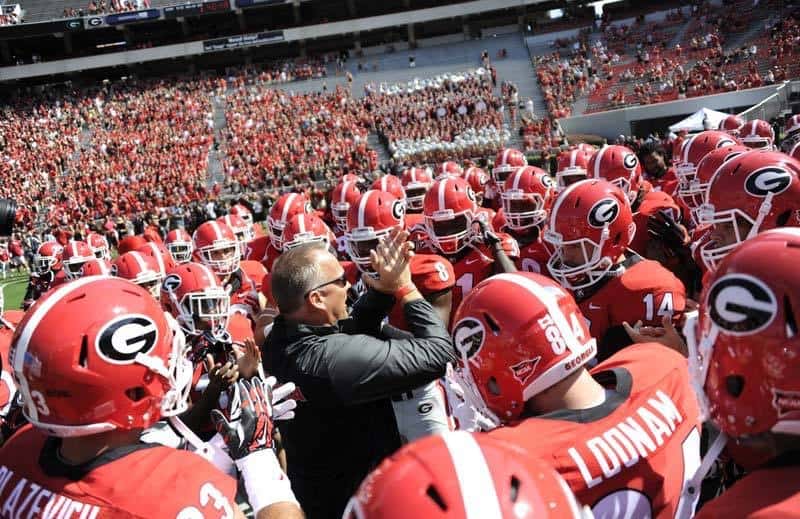 “After a national search we¹re excited to have Mark Hocke joining our staff as head of our strength and conditioning program,² said Richt. “It’s an important position that is essential to the success of our program
moving forward in the years to come.”

Hocke has served the past six years under Alabama Director of Strength and Conditioning Scott Cochran. During that time, he’s been part of a program that has won three SEC championships, three national championships (and playing for another), and 72 games in the last six seasons. While serving
at Alabama, he helped developed several NFL draft choices including first rounders Dre Kirkpatrick, Julio Jones, and Mark Ingram.

“Mark received some outstanding recommendations from those in the industry and is known for his high energy, ability to motivate and relate to his athletes, and develop them mentally, physically, spiritually, and socially,” said Richt. “We’ll introduce Mark to our team in Charlotte on Wednesday and give him the opportunity to get to know our team throughout bowl week. This will allow him to be better prepared as we begin our training program in January.”

Prior to joining the Alabama staff, Hocke served five seasons as assistant football and head strength coach at his alma mater, Jesuit High School in New Orleans. He earned his Bachelor’s Degree in Business from the
University of New Orleans.