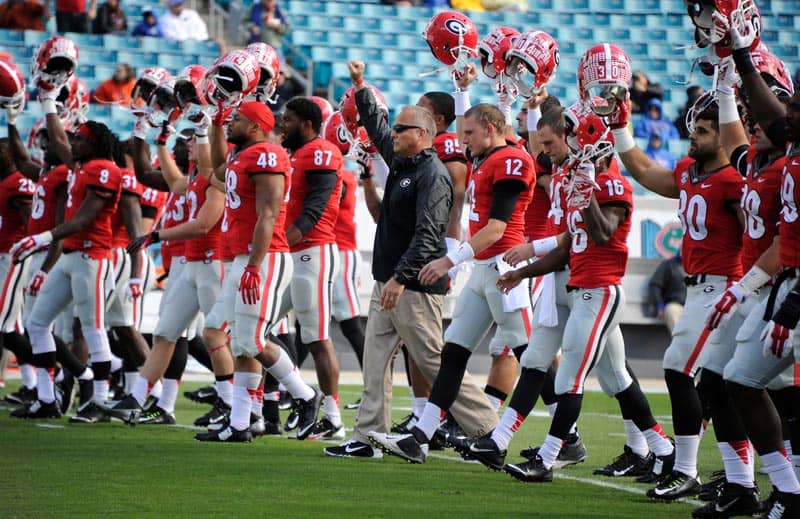 Georgia was ranked 11th last week and had a shot to make the first-ever playoff by running the table. With the loss to Florida, the Dawgs will still have to win out and also hope that Missouri loses one game in order to have any chance.

Mississippi State tops the rankings and is followed by Florida State, Auburn, and Oregon.

The College Football Playoff Selection Committee will release their Top 25 rankings each week on Tuesday through Dec. 2.