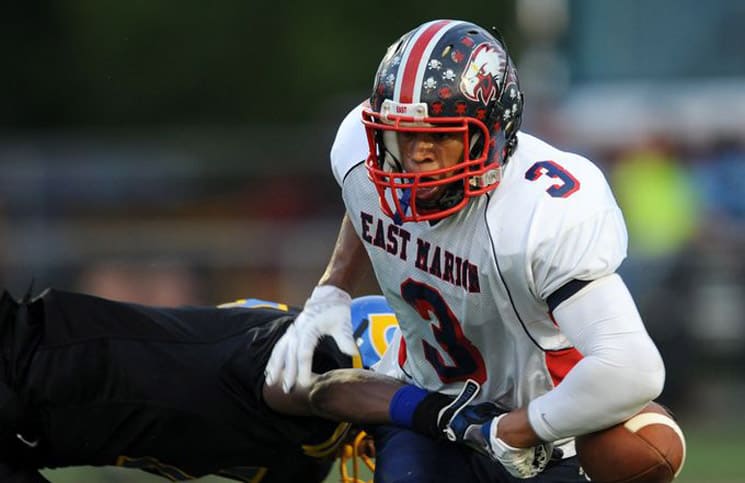 Two-star defensive back Johnathan Abram has committed to the Georgia Bulldogs for the class of 2015.

“I committed to Georgia] because it’s a great place to be, and I love the environment,” Abram told UGASports.com. “The coaching staff is one of the best in the country and it really just feels like home and a family.”

Abram (6-2, 202) committed to the Bulldogs over offers from Arkansas State, Louisville, UL Lafayette, ULM, South Alabama, and Southern Miss. He was also drawing interest from Ole Miss and Mississippi State.

In the 247Sports Composite rankings, Abram is listed as a 2-star recruit, the No. 152 safety in the country and the No. 1984 overall recruit.

Abram plans to enroll at Georgia in January to get a jump start on competing for playing time as a freshman.

The Bulldogs now have three from defensive backs for the 2015 class. Abram joins Deandre Baker and Deontai Williams.