Champ Bailey retires from the NFL

Champ Bailey retires from the NFL 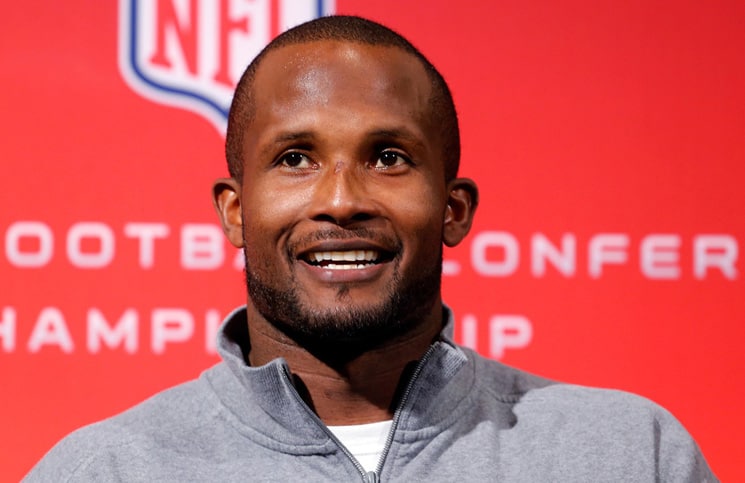 “At this time, Champ has decided not to accept on-field opportunities and pursue another career path,” Reale said. “He could be playing right now if he wanted to be.”

Champ Bailey played for the Georgia Bulldogs from 1996 through 1998 and was a multiple threat on the field.

During his three seasons, Bailey caught 59 passes for 978 yards and 5 touchdowns and he also rushed 21 times for 99 yards.

In his final year in Athens in 1998, he was a standout on the defensive side of the ball with 52 tackles (four for loss), three interceptions, and seven passes defensed. On offense, Bailey recorded 47 catches for 744 yards, five touchdowns, 16 rushes for 84 yards, 12 kickoff returns for 261 yards, and four punt returns for 49 yards.

For his efforts that year, Bailey was named a consensus All-American, first-team All-SEC, and claimed the Bronco Nagurski Trophy as the top defensive player in the nation.

Bailey finishes his NFL career as a 12-time Pro Bowler, 7-time All-Pro, along with several other awards.

Good luck in the future Champ!