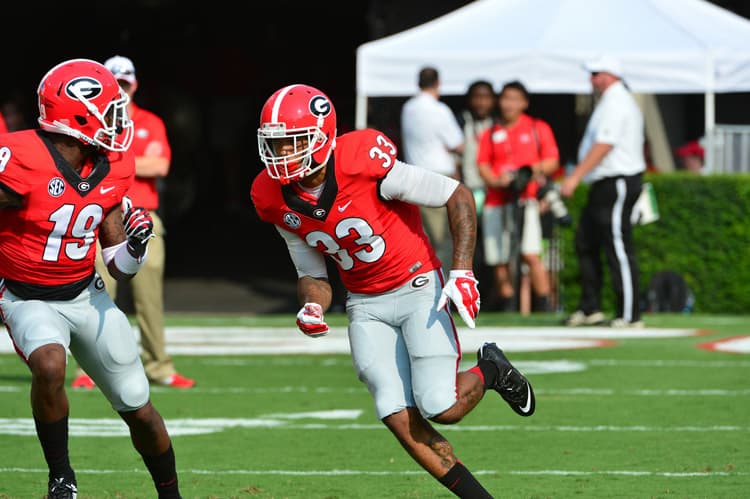 ATHENS, Ga. – The sixth-ranked Georgia Bulldogs are closing in on final preparations for their Southeastern Conference opener after conducting a 90-minute workout Wednesday.

Georgia coach Mark Richt said the Bulldogs concentrated on scout work along with practicing their one-minute drill and kicking game during Wednesday’s session.

“It was a good day, and I’m glad we have one more day to prepare and execute,” Richt said.

Crowd noise was played throughout a majority of practice to help simulate the road environment the Bulldogs will experience Saturday in Columbia, S.C.

Richt was asked if junior tailback Todd Gurley would continue to serve as a kick returner. He had his second career 100-yard return in the season-opening win over Clemson. Richt said it remains to be seen if teams continue to kick it to him. In the punt return game, Georgia utilized sophomore flanker Reggie Davis and freshman wideout Isaiah McKenzie against the Tigers. Davis finished with seven returns for 37 yards while McKenzie had one for 24 yards. When asked about an increased role for McKenzie as a returner, Richt said he sees a guy that is very focused and trying to earn playing time.

“We’re looking for a guy that can field the ball and secure the ball the best,” Richt said. “You have to prove to me in practice that you’re solid as a rock. Those are the guys that are going to get an opportunity.”