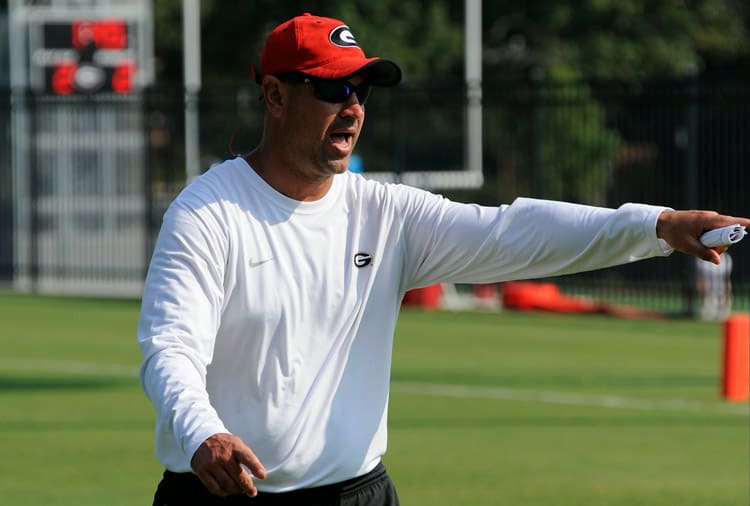 ESPN has posted an SEC Network All Access Preview for the 2014 Georgia Bulldogs. The preview focuses on the revamped UGA defense.

The video preview starts with inside linebackers coach Mike Ekeler talking to the team.

“And I don’t know what we were supposed to do last year. That’s just not what we’re going to do this year guys,” Ekeler said.

The preview continues with defensive coordinator Jeremy Pruitt coaching his players in practice. Then we get these player quotes:

“Bringing Pruitt in has been a huge blessing to our program. He brings a different mentality to the defense, a different style of play. We were used to…we weren’t running to the ball the way we should have. We weren’t doing things that champions do.” – Kosta Vavlas, Senior Linebacker

Those weren’t exactly veiled statements. It’s obvious that the players think more highly of Jeremy Pruitt than they did Todd Grantham.

Mark Richt closes out the preview with more praise for the defensive staff.

“Coach Pruitt has done a great job of making everybody earn what they get,” Richt said. “All three of those guys (d-coordinator staff) along with Coach Pruitt, they’re all on the same page. Demanding but encouraging as well.”