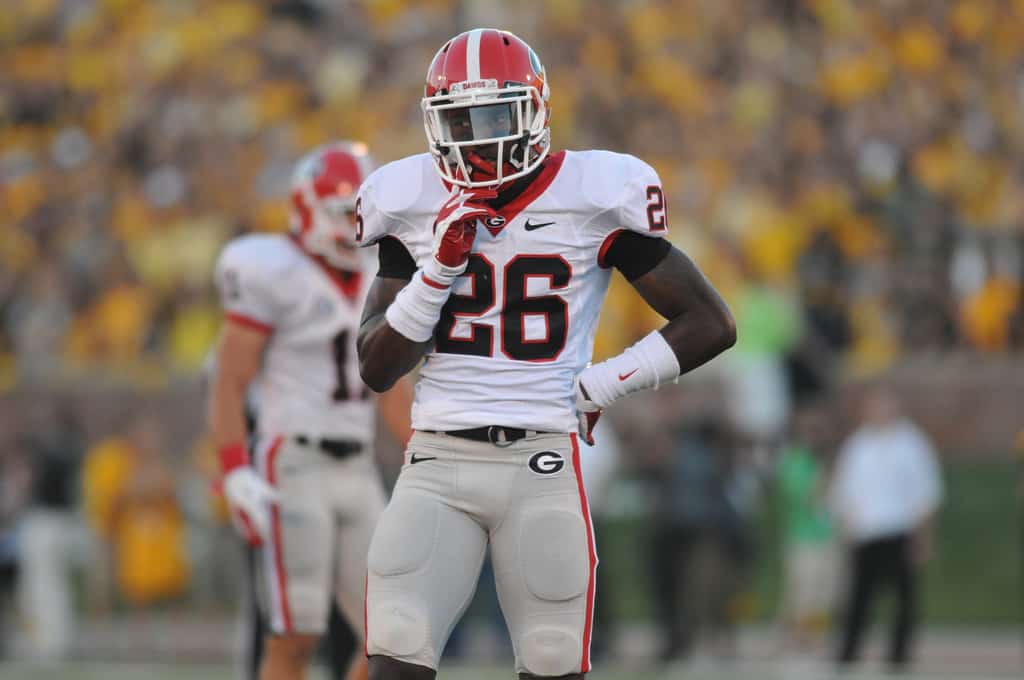 Here is the statement from UGA on Mitchell’s latest injury:

He underwent an arthroscopic procedure Thursday to address a cartilage injury. A full recovery is anticipated; however, no timetable is set for his return at this point according to UGA Sr. Associate Athletic Director and Director of Sports Medicine Ron Courson.

The injury is the latest setback for the 6-foot-1, 195-pound junior out of Valdosta. Mitchell also injured his left knee earlier this year, which forced him to miss a portion of Spring practice.