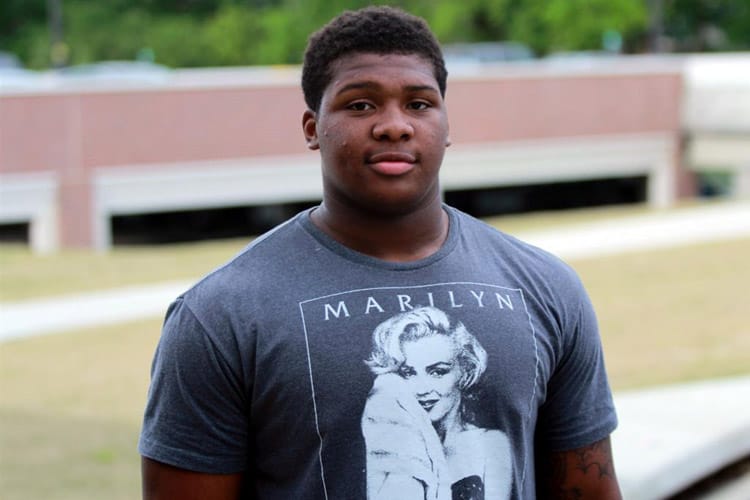 Thompson announced his commitment shortly after 7pm ET at a ceremony at his school, Westover, in Albany.

In the 247Sports Composite rankings, Thompson is listed as the No. 1 defensive tackle in the country and the No. 2 overall recruit.

Rivals.com also rates Trent Thompson as one of the top recruits in the country. They have him No. 1 at his position and third overall in the country.

Thompson is also the second five-star recruit to commit to the Dawgs. He joins athlete Terry Godwin of Hogansville, GA, who committed to UGA back in January.