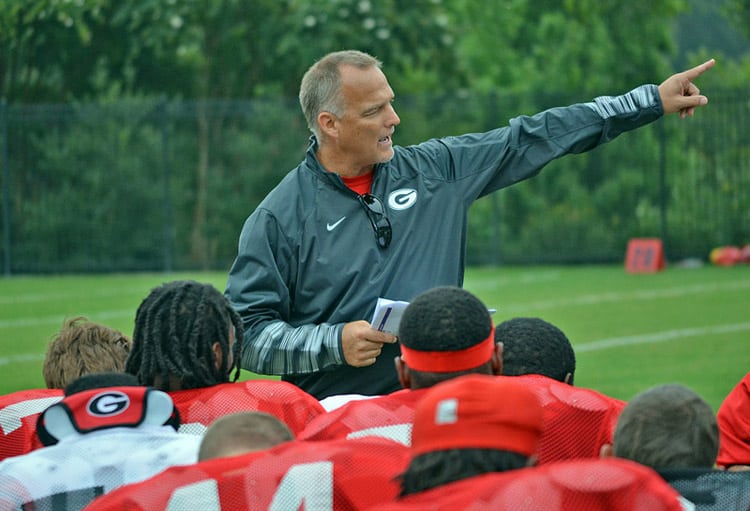 Phil Steele, a popular college football pundit, has ranked UGA’s 2014 football schedule as the 35th toughest in the country.

The Bulldogs open SEC play at South Carolina in Week 3. Later, Georgia travels to take on Missouri and Arkansas in back-to-back weeks, followed by the Cocktail Party game vs. Florida and a game at Kentucky.

SEC foes that will visit Sanford Stadium in 2014 include Tennessee, Vanderbilt, and Auburn. The Auburn Tigers, 5th in the Coaches Poll, are the only conference opponent currently ranked.

What do you think of Georgia’s strength of schedule ranking? Too high, too low, or just about right? Let us know in the comments below.